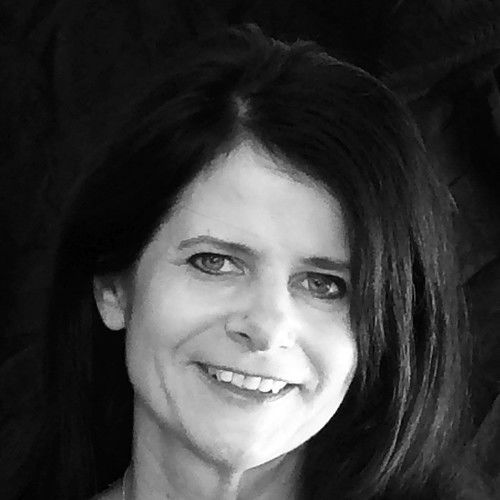 "Either write something worth reading or do something worth writing."
If I had to sum up my vision and value it would be with this quote from Ben Franklin. I was schooled in the Ben Franklin way (literally and figuratively, you can see that detail if you read to the end).

I come to the film industry via the feature animation world. I spent eleven years at Walt Disney Studios, where among other things I learned the craft and nuance of story and how to balance that with the business, while acting as a supervisor for some of the company’s most successful films, such as: The Little Mermaid, Beauty and the Beast, The Lion King, Mulan, Aladdin and more.

After which I went into the world of documentary features as a writer/director for THE CENTER OF STORY, a doc centered on the International Storytelling Center in Jonesborough, TN. From here I went to work as a producer and script supervisor in Austin, TX’s burgeoning indie film scene and as a producer with acclaimed documentary director David Modigliani (RUNNING WITH BETO, 61 BULLETS, CRAWFORD).

With four features I wrote as work-for-hires in production, a dozen ghost-writing films and pilots in development, an independent animated feature in pre-production, an original story I wrote (10-31) was recently announced on the fast-track to production with acclaimed producers Eli Roth and Roger Birnbaum and a bio-pic I wrote is in early stages with Bohemia Group Originals, where I am repped. I am also a longstanding story analyst for the likes of Amazon Studios Feature Films and Austin Film Festival and many other top-tier competitions. In addition, I oversee several projects in development via my company, LA Story Studio. My documentary work continues as well, as a producer for iconic director Robert Greenwald’s Brave New Films banner where I just co-produced, SUPPRESSED - the fight to vote (2020), and am in post on RACIALLY CHARGED (2021), featuring two-time Oscar winner, Mahershala Ali.

As for my schooling by Ben, I grew up in Philadelphia where Ben is almost as popular as cheese steaks but even though I'm a vegetarian, I stuck with him. I was fortunate enough to receive two scholarships to the Charles Morris Price School, which was founded by Ben's Poor Richard Club (The Poor Richard Club is solely dedicated to the scientific study of advertising). I had a dual major, advertising and journalism.

Unique traits: I thrive in a room and not in an obnoxious way and I ask that you respect the DM function. 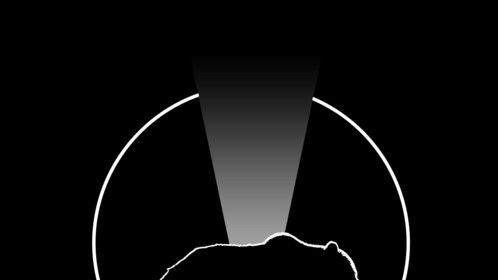 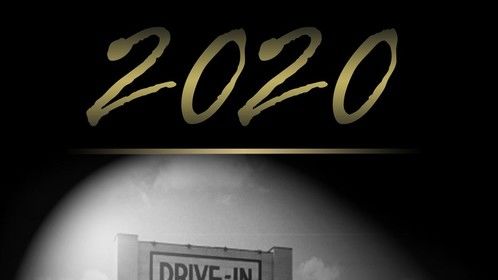 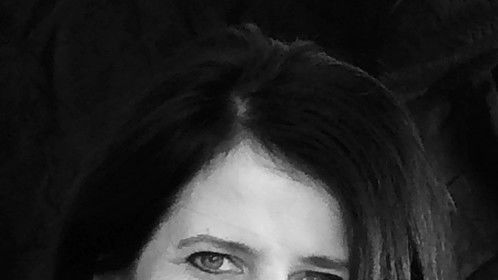 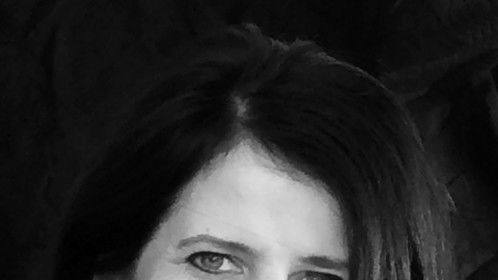 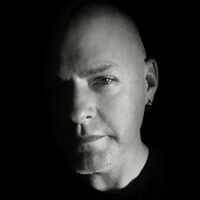