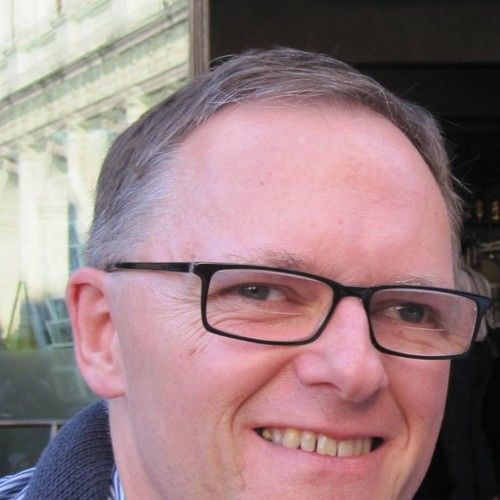 Kendall's a physicist by training, an analog silicon solution architect by profession, and a sci-fi fan by inclination. For nearly four decades, he's been chasing electronic signals through circuits and systems, wringing out the information they are trying to hide, battling with the monsters lurking within murky forests of transistors, chips and diodes. Think of him as the Van Helsing of electronic design.

His short horror stories ‘Bite’ and ‘One Step, Two Step’ are published in Volumes 1 and 2 of the ‘Twisted50’ anthology. At the 2018 London Screenwriters’ Festival he won the ‘Alien’ short radio script contest with ‘Airborne’, which was performed and recorded live at the Festival.

You’ll find him on LinkedIn as himself, on Twitter as @TheFilterGuy. His words… they’re out there somewhere on the ‘What-If?' to ‘What-the-Hell?' continuum… 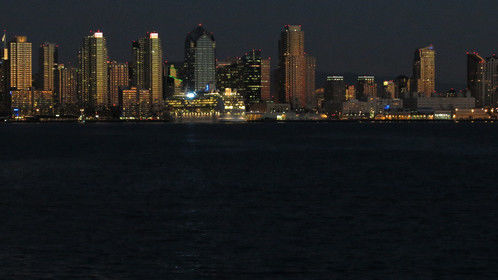 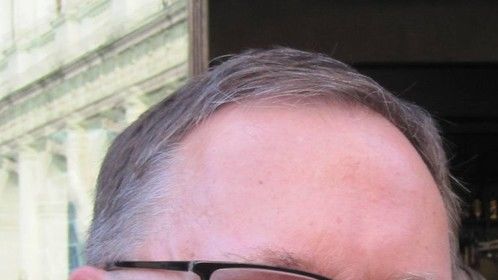