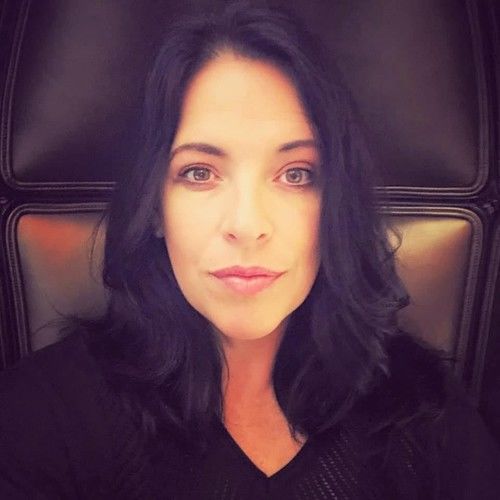 Lana (LAA-NUH) is a US based Director known for Western World (2017) and Dogwood Pass (2019)
Her love of drama and period films has been her inspiration for creating projects within the western genre. As the founding member of Garnet Films, Lana strives to create stronger female characters and abundant opportunities for women in the film industry. She frequently mentions the need for more positive roles for women on screen but also behind the scenes as well. Lana credits Alien, Willy Wonka, Foul Play, Point Break, and Young Frankenstein as some of her favorite films. As a director, her substantial experience is rooted in her acting studies with Hollywood coaching legend Silvana Gallardo. She has carried this training with her as an actor through multiple indie films, and finally integrated her acting experience into a decade-long journey directing multiple shorts, one feature length film, and a series pilot titled Dogwood pass, starring Michael Pare. She has developed a knack for action and drama in her writing style and directing choices. Many industry folks have described Lana as an Actor's Director, a term of endearment which she is quite fond of receiving. 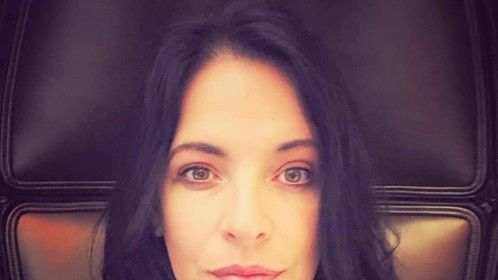