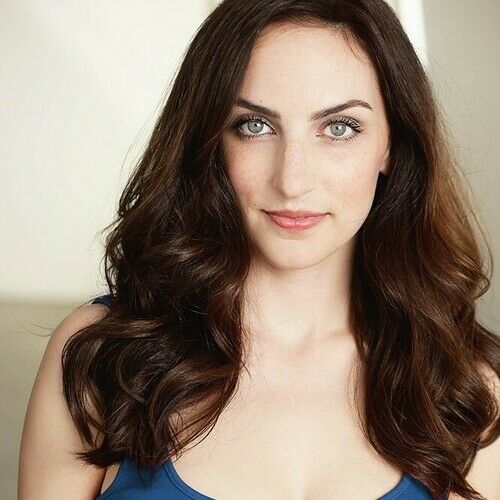 I'm an actress. I play the plucky, relatable, passionate, smart, but not-so grown up 20 something girl next door. Originally from the east coast I'm full of wit and I talk fast, but having planted roots in Los Angeles I know how to roll with the balmy breeze. I have toured with Will & Company all over Southern California bringing classic tales to life for children. I have also toured to Universities all over the country both with Will & Company and Playfair. I love the road because I love to travel and meet new people. However, I also love my days on set. I've starred in many short films including Uphill, which I also wrote and produced. Uphill has recently been accepted into two festivals and awaiting a response from many more. I have starred in the web series Not So Grown Ups and in Diplomacy, which is coming soon to a screen near you.

I have studied theater at Loyola Marymount University in LA, Akademie fur Internationale Bildung in Germany and The Moscow Art Theater in Russia. I studied Improvisational Comedy at Groundlings and with Donovan Scott. I have studied Meisner, commercial auditioning technique, comedy, shakespeare and more with various teachers around Los Angeles. I also have a background in dance and yoga.

I learned the ropes of producing interning at the Ellen Degeneres Show and at independent feature production company Indy Entertainment. I currently produce two podcasts and one web series. 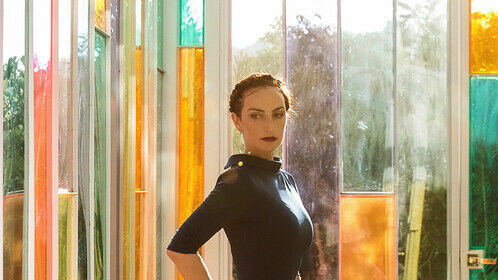 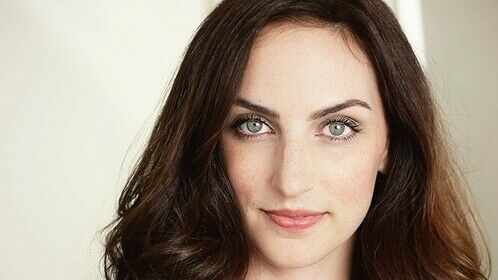 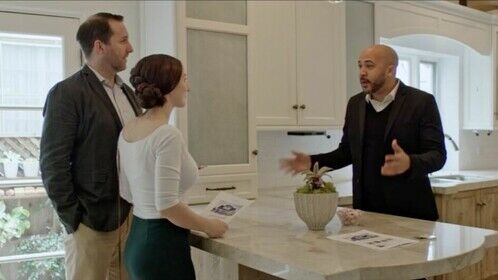 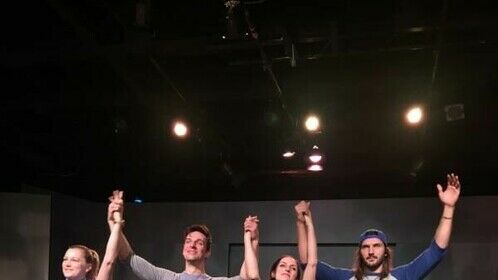