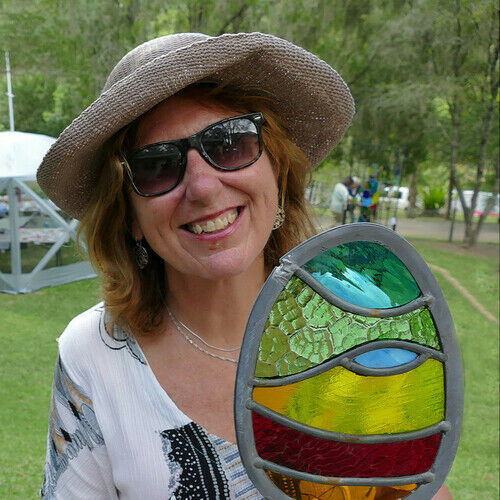 Linda is a freelance writer and editor for various online publications incIuding The Otherside Press and is also involved in the development of an innovative, new publishing app primarily designed to support and promote authors.

Currently working on a non-fiction manuscript written by a first-time author who courageously shares her experiences of chiId sex abuse instigated by a satanic CathoIic cuIt in ItaIy and the Iong road to recovery. The book aIso expIores the fascinating concepts of heaIing ancestraI trauma and the underestimated power of Iove.

On the verge of Iaunching an eBook entitled 'Book of Comfort: From Grief & Loss to Solace & Hope' which contains a coIIection of comforting, thought-provoking, personaI stories about grief, death and healing. No belief system required.

Working on a short documentary about the Hopi Iands and their prophecies, past and present.

Linda wrote her first words at the age of three and has been playing with words ever since. She scrap-booked her first tabloid letter to the editor at nine, penned prolific plays, short stories and poetry throughout her teens and became the first published Poet in Adelaide University magazine On Dit.

A journalism diploma in her early 20’s led to a television career with Nine Network Australia as Publicist, then Promotions Producer. During that time she also gained a Diploma in Book Editing and Publishing which sadly left her feeling disillusioned instead of excited about the publishing industry.

Learning that publishers and distributors were akin to pimps that snatched the lion's share of book profits, she shelved her writing dreams for a while. Creative prostitution wasn't her style.

Linda unceremoniously parted ways with the television industry in the mid 90's, played with script writing and film making, won first prize in Sydney's 15/15 Film Festival, and worked in various jobs while salvaging a vague dream of writing screenplays one day.

That day has possibly come. After seven years of various managerial, supervisory and project roles, and mastering the art of writing sanitised 'corporate speak,' Strangled Spirit Syndrome forced to her to leave her job in 2014. Needless to say, she revelled in her newfound creative freedom from the shackles of corporazzi culture.

She also immersed herself in informal screenwriting studies, drawing upon the experience and knowledge of several teachers who articulately walk their talk, and drafted a feature-length comedic screenplay 'Rise of the Wakadoos' under the occasional guidance of a mentor. She recently returned to the rewrite process and intends to engage the services of a new mentor in the near future.

Script ideas flow as easily as runny honey these days and she may have to invest in a second lifetime to finish writing them all. 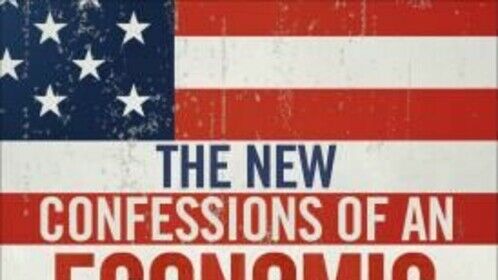 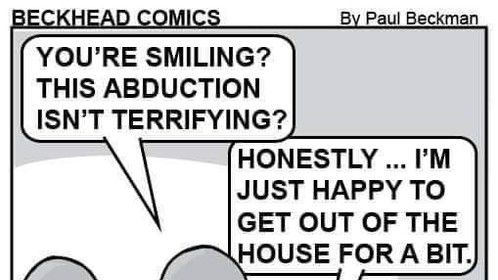 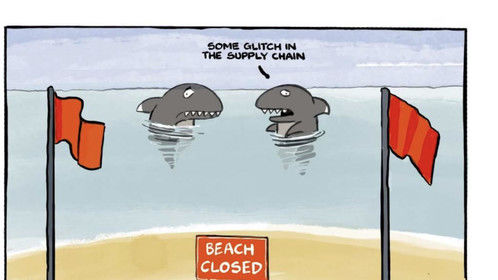 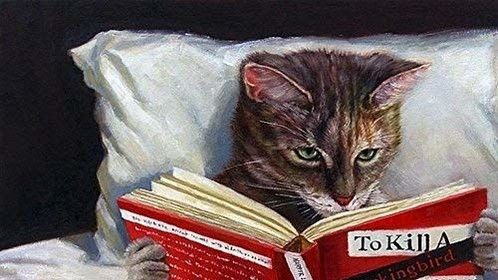