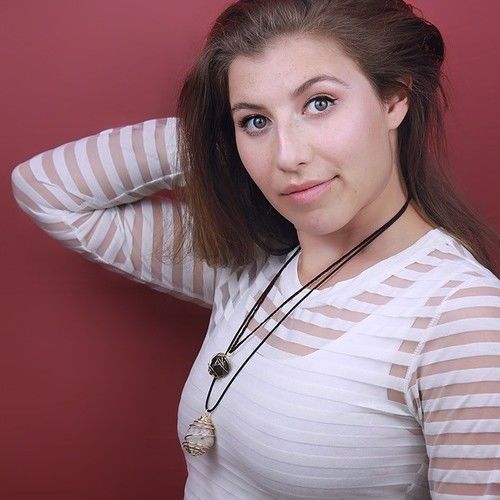 I am a bicoastal actor, writer, and creator! I specialize in VO and record for commercial, corporate, and animated projects out of my home studio.

Most notably the voice of Nebula and Sharon Carter in MARVEL's Avenger's Academy. I also star in WILDCATS: The Series, which was on the Fullscreen Network.

Check out for my animated comedy series, "Brainless Agenda!"
"Brainless Agenda" is a short form digital, animated, one-minute, sketch comedy show. Every episode features a different brand of ignorance easily recognized today. Each character is uncomfortably relatable to a different demographic, and if you’re as heavily entwined in social media as the millennial generation, you will resonate with all of them.

Currently pitching my comedy pilot and acting in various projects! 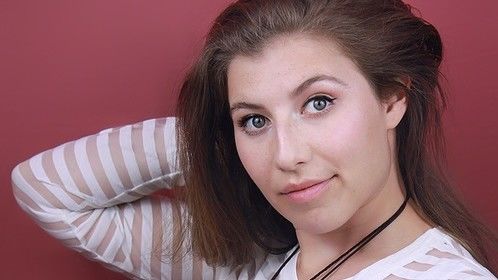 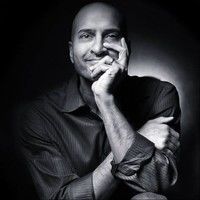 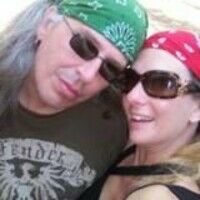 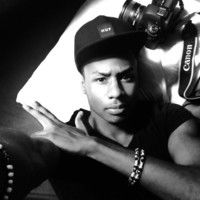