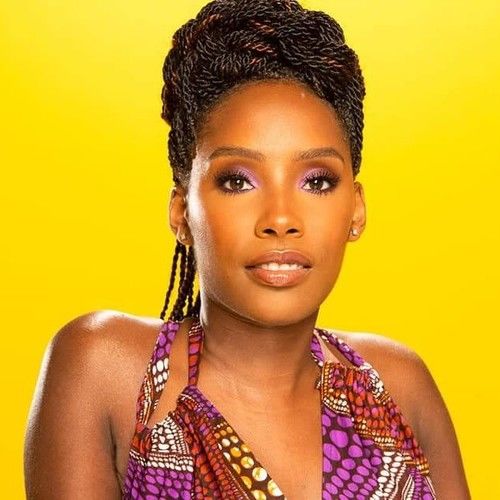 I have been working in television/video production professionally for nearly 11 years. I have been told I have a very good eye for detail and being able to tell a story visually is my greatest strength. On multiple occasions I have operated a camera (robotics and studio) during the live taping of services at my church. I have also operated a camera for a football game, filmed multiple talk shows and basketball games, a web series, and many other projects including two all-day conferences independently.

While at the Art Institute of Washington, I created and produced a show that profiles the positive endeavors of Washington, DC Metropolitan young adults. I was in charge of the way the show was lit, the set design concept and wrote the script. As a production assistant with Magnet Media, a production company in New York, I helped on the set of an interview with an author who was promoting his new book on the effects social media has on society and interviewed personnel who work with Norman ASA. I have worked with NBC's The Voice as one of the production assistants. In January I was the technical director with Break the Floor Productions for the Jump Dance Convention competition live webcast. I have written and directed plays for my church in Kingston, NY. My most recent project is an updated version of a documentary I produced about my life living with the birth defect Spina Bifida. I am currently working as a camera operator and assistant technical director for live streams and broadcast of the services at my church, St. Mark Missionary Baptist Church located in Portsmouth, VA. I also have a weekly vlog on my Life in the Daylight Studio channel entitled LITDS Presents: #TestimonyTuesdaywithTheREF.

In the future I would like to own and operate my own multimedia production company. With that company I will have a show that I host and produce focusing on the positive endeavors of athletes (school level to professional level) that are involved in community service, excelling academically, or a business endeavor. Often, when the media profiles an athlete or athletes, it's usually just about what they do on the court and more recently, the immoral behavior they participate in off their respective sport fields. I would like to profile athletes in a way that is more positive. I hope to own a business specializing in producing personalized expression videos.

Unique traits: Although I was born with a birth defect I live life to fullest and beyond all boundaries placed on me by my doctors at birth. 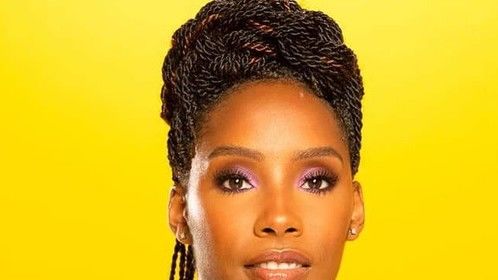 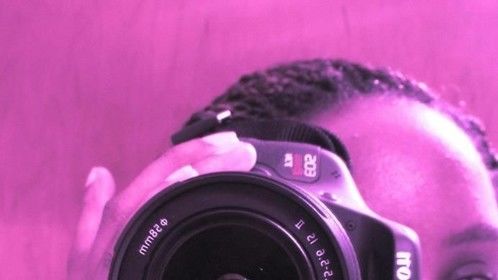 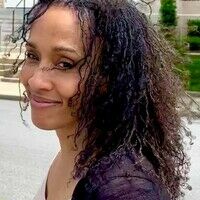 Terry A O'Neal
Screenwriter and producer
Hampton, Virginia
View all (172)