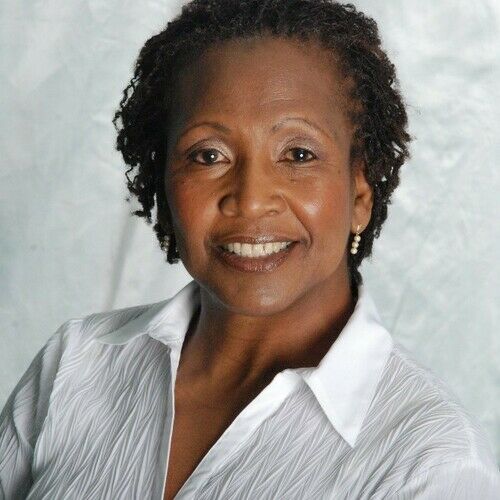 Surprising to me, a software programmer, images of unseen movies began to flood my mind while waiting for jobs to complete. So I took those images and recorded them onto mounts of diskettes. My debut as both director and playwright occurred in 1994 with a family drama "Life," at the Bride of Christ Church in Detroit, MI. Fortunately for me, this wasn't a one time avalanche of ideas and scenes...my mind became preoccupied with a series of situational pictorials. As a result of surrendering to my mental cinema, "The Birthing Room" was written and developed into a play for St John's Baptist Church, Copiague, NY in 1997. A year later a Christmas play, "News Bulletin" was written and enjoyed by the audience of St John's Baptist Church. The New York circuit concluded in 1999 at St John's Baptist Church using the rewrite of "Life." After relocating and rewriting "News Bulletin," its presentation was well received by the members and friends of the First Assembly Church of God, Cairo, GA.

Realizing fewer people attend plays and desiring to reach as many people as possible and giving up the idea of debuting on Broadway, I switched my focus to screenwriting. With the completion of classes/tutorials offered by the Gotham Writers Workshop, Screenwriters University and Stage 32, I've been writing diligently since 2004 perfecting the craft and trying to attract the attention of film makers.

However, should you desire a meeting, I'm available to pitch SILENCE at your convenience. 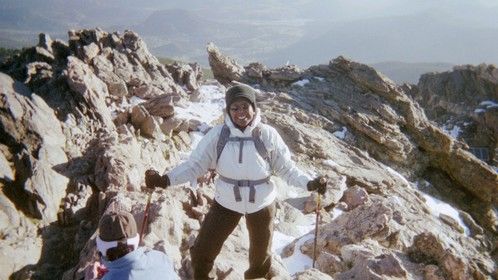 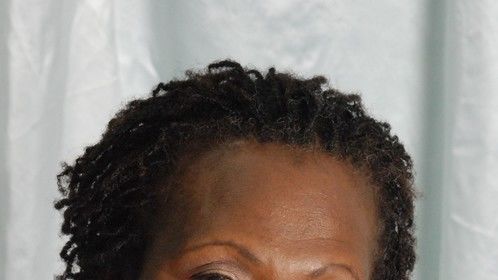 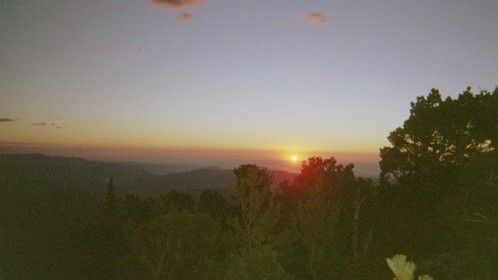 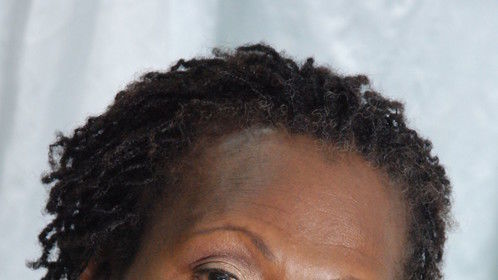