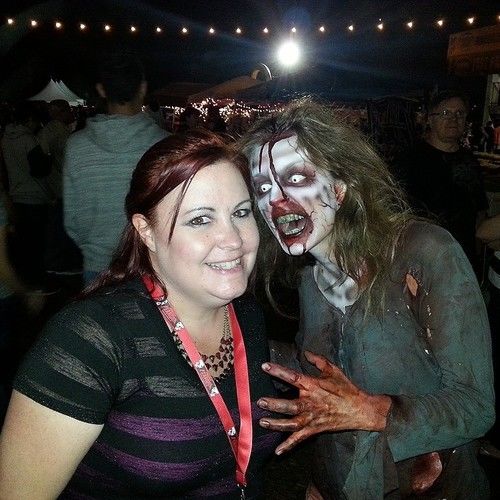 I write and edit dark, twisted, and edgy horror, thriller, and paranormal stories, books, and screenplays. I'm located in the Northwest Phoenix area. I've done some acting, studied dance, and martial arts for over 10 years.

I look forward to meeting and working with other professionals in the industry.

Unique traits: My eyes change from brown to green. I have a slight Southern accent. I have large eyes and muscular legs. 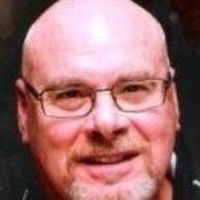 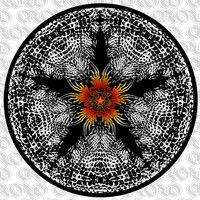