MJ has bridged the domain of film and real estate development as a producer, consultant and visionary. As a CEO in media and the architectural worlds, he found comfort in the parallels of these fields by macro-managing teams of designers, craft-workers and project managers while maintaining the vision, mission and values of each endeavor.

Known for- original writer/producer of Catch Me If You Can development (early draft script was not produced) & partnered with Hall Bartlett. Executive Producer- Dance Factory starring Jamie Lee Curtis and Adam Baldwin. Producer, Living Luminaries and The Serious Business of Happiness. 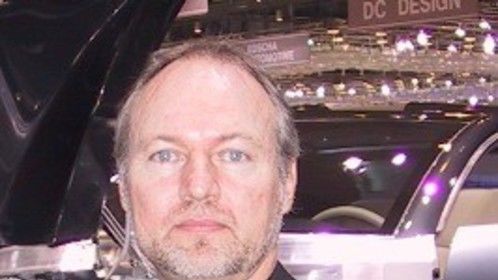 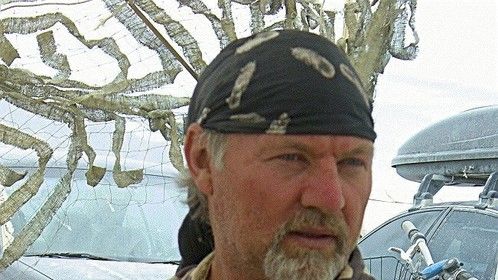 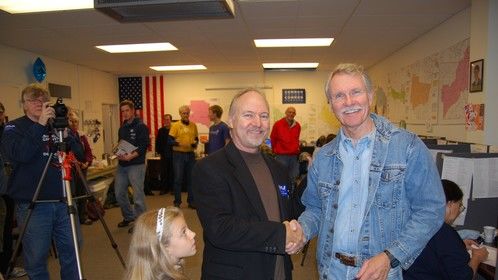 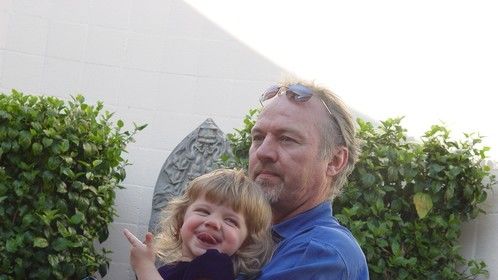 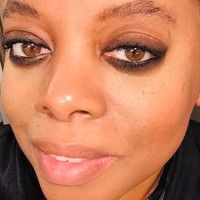