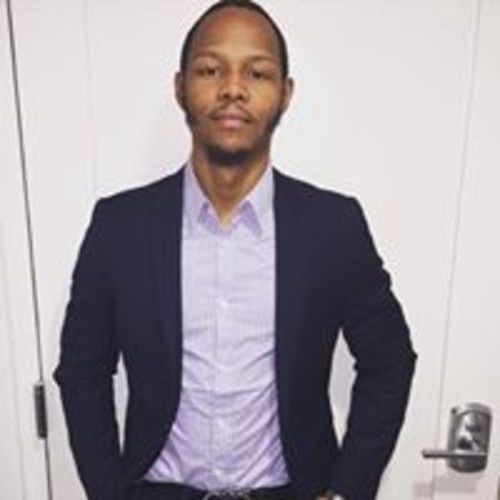 Ahmed ‘Magnum Med’ Lindsay is a Filmmaker and Entrepreneur from Philadelphia, Pa. At the age of 29, he discovered his passion for filmmaking and creating content. Ahmed graduated from Widener University in 2006 with a Bachelors Degree in Business Management. While in college Ahmed begin to host parties and became a local club promoter in Philadelphia. After college, Ahmed worked a few odd jobs while promoting parties, freelance graphic designing and finally landed a full-time job working in non-profit finance. But Ahmed was not happy and never found peace within any of his endeavors. It wasn’t until he was at his lowest point mentally and financially when he decided to embark on a business idea that wasn’t his, to begin with. While looking for ways to make money to pay bills, Ahmed started a production company with no knowledge of any type of production and knowing almost nothing about cameras. Only having a partner who owned a camera, Ahmed began to teach himself how to use a camera and the art of filmmaking. And just like that everything for Ahmed clicked, the graphic designing, the finance career, the promoting of parties, it all gave him a foundation to be creative and make a business out of it.
Though Magnum Lifestyle Media was created long before Ahmed knew what to do with it, he quit his full-time job after 8 years to embark on building his company and developing his craft. And the work has been non-stop, he has found a home with local production company MyNEWPhilly where is now a Senior Director and Lead Producer, he freelances on projects regularly, and he has worked with all the known local DPs and production companies in Philly. And over a short span of time, Ahmed has built Magnum Lifestyle Media to be one of the leading production companies in Philadelphia. Ahmed has developed his own creative process and ways of directing, he excels at being creative and making decisions behind the camera. He has worked almost every role of production, with the camera department being his favorite but still learning all departments and crew duties purposely to understand how different productions run and what makes them successful or not. From million-dollar projects to a million viewed projects Ahmed takes the time to research, he has a great deal of respect for the art and traditions of making films. But he has a bigger goal to use film and his success from making films and creating content to help the world be a better place for the future and his children. Ahmed now holds multiple titles for various companies and is currently working on Magnum Lifestyle Media’s first feature film. 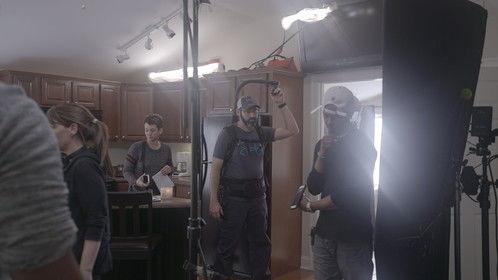 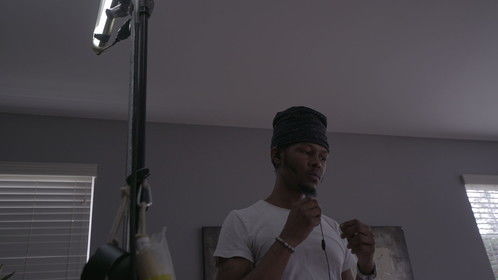 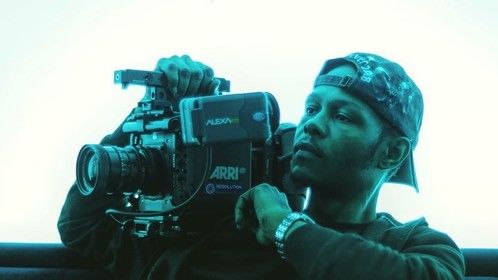 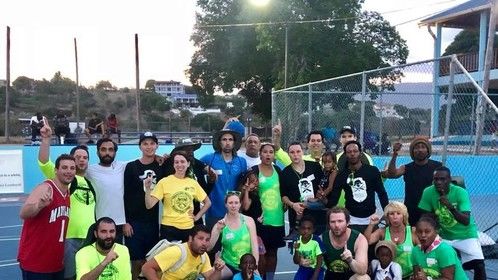 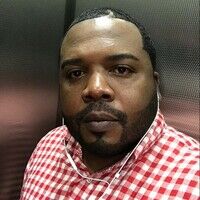