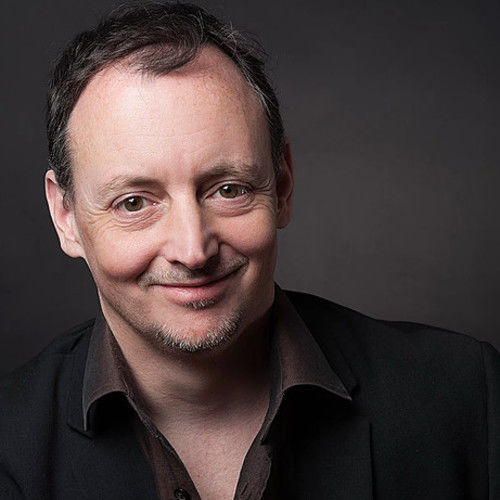 Composer for images and theatre

2012 - Arranger of the string quartet (as well as guitar player) on the live record “Sarò libero” of the singer-songwriter Fabrizio Zanotti.
2010 - Arranger and artistic producer of the record “L’ ombra della mosca” by the singer-songwriter Cristiano Angelini, awarded with the Targa Tenco for the Best Debut Record of the Year.
2008 - Arranger for Max Manfredi in the record “Luna Persa” that, in 2009, won the Targa Tenco as the Best Album of the Year.

2014 - Guitar player in the Z-Band lead by Fabio Zuffanti. The band performed in Europe and Canada and published one live record.
2007-present - Founder member, composer, arranger and player in the project “Nanaue” (with Emiliano Deferrari). The band toured and recorded one record other than being request for many different tribute-records by the Mellow Yellow label.
2009-2012 - Founder member and guitarist in the Peter Gabriel tribute band “Wallflower” that debuted as an opening act for David Rhodes (Peter Gabriel guitarist)
2009 - Guitar player for Milano Classica in the operatic-show “Ferrovia Soprelevata” composed by Luciano Chailly and Dino Buzzati and performed in the renowned Teatro Piccolo of Milan.
2009-2013 - Member and later collaborator of the progressive-rock band La Maschera di Cera. With them he toured in Italy and participated to the Progday Festival in the U.S.A. other than recording two records.
2008-2014 - Guitar player and live musician for many projects related to the progressive-rock composer Fabio Zuffanti
2007 - Guitar player for the band “Barrio Elettrico” lead by the composer-singer-percussionist Esmeralda Sciascia (Trilok Gurtu band, Mau Mau, Voci Atroci)
2004 - Guitars, bouzuki, glockenspiel player in the Tribute show to Fabrizio De André, directed by Fabrizio Ugas
2002-2011 - Guitar player in the Genesis tribute band Real Dream
2000-2013 - Guitar player in the flamenco-fusion band Los Duendes, lead by the Maestro Marco Galvagno. The band recorded one record and toured extensively in Italy during this period.
2002-2014 - Played guitars, bouzuki, glockenspiel, piano, keyboards with the singer songwriter Max Manfredi. He played on three of his records (working as well as an arranger and composer on two of them) and participated to all his tours both in Italy and in Europe.
1998-2011 - Founder member of the latin-jazz/popular-music band Valnades Art, with whom recorded one record, toured extensively in Italy and participated to several theatrical shows. The band composed the music for several short-movies, acting also in one of them and arranged and recorded the first record from the singer-songwriter (as well as psychotherapist) Angelo Bona.

Unique traits: Flexible in style, from rock to orchestral to hybrid scoring with a real talent for "italian" melodies. 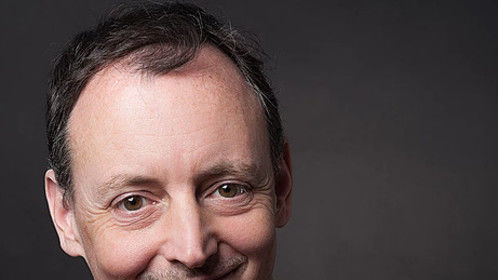 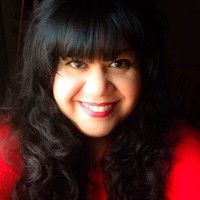 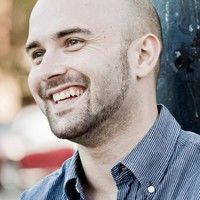 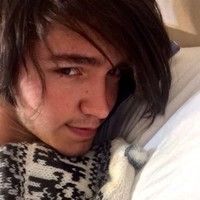 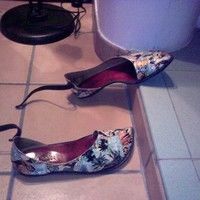 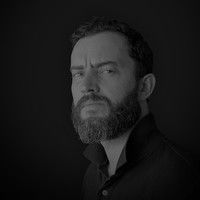 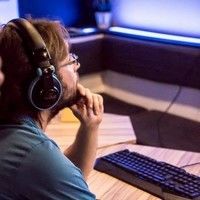 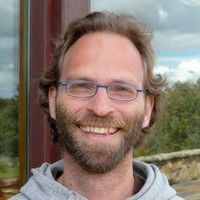 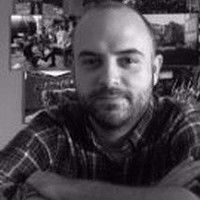 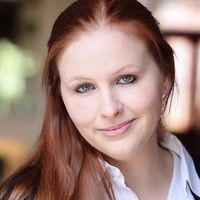 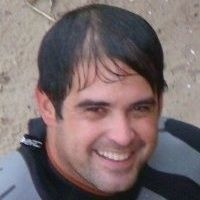 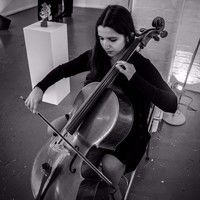 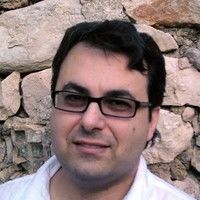 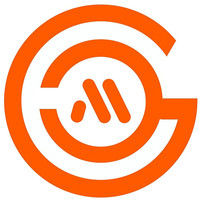 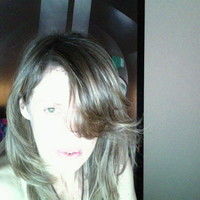 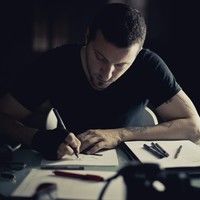