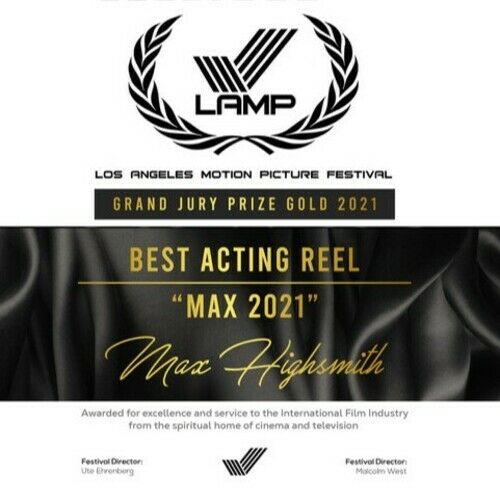 Max is a Creative Guy whose talents begins with Acting. After testing as an Intelligence Analyst for the FBI in 2012, he realized that he was standing on the floor of Creativity looking up at to the ceiling of Creativity in Great House.

As an Actor, he'd like another stab at Macbeth. He'd like his first stab at Sweeney Todd, Othello, Iago, King Lear, Michael (Two Rooms) and the Bengal Tiger (the Baghdad Zoo). As a Creative, he just wants to tell stories about humanity to humanity.

Unique traits: Tested as an FBI Intelligence Analyst and the most fun I've ever had even though I failed the test. 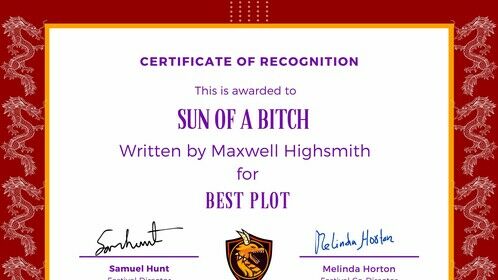 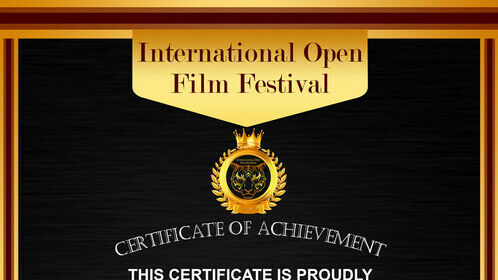 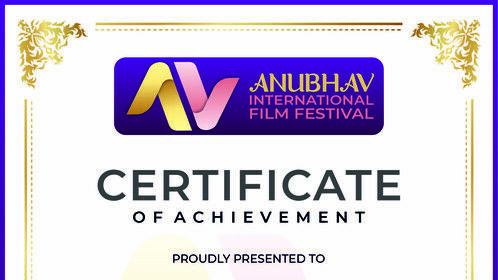 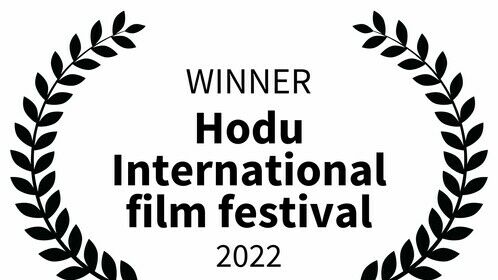