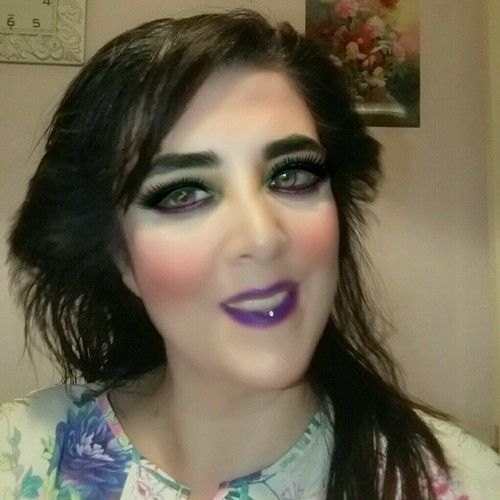 And Bilimsel Film ProductionProducer and Screenwriter 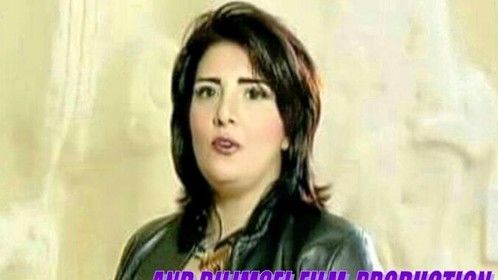 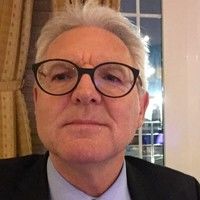