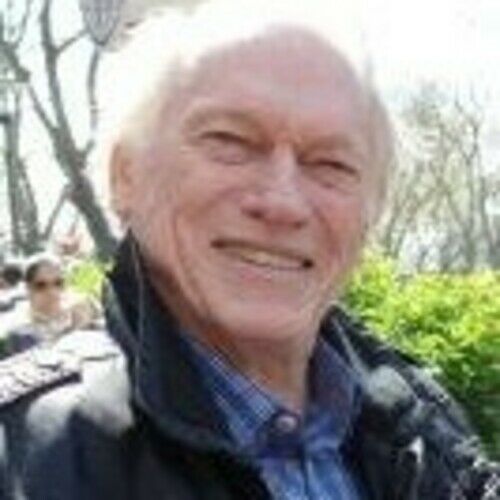 Colin Guest loves writing. He has self-published six books, with two new completed manuscripts not yet published. Two of his books are now being turned into audiobooks, with more under consideration. Apart from writing books, Guest has had a number of articles published in online magazines. He has taken part in some online interviews, and once took part in an online American radio show. A newspaper in his hometown published an article on him and his writing. Guest has also written poetry, with several in the final four in competitions. One of which was made into a film.

Unique traits: Ex-quality controller on high-class interior fit-outs projects, and has worked in fifteen countries spread through the Middle, Far East & North Africa. Is an avid wild animal /nature lover and worked as a volunteer at two wildlife rescue/rehabilitation centers in South Africa and one in Thailand. 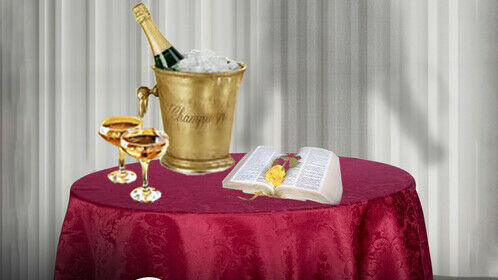 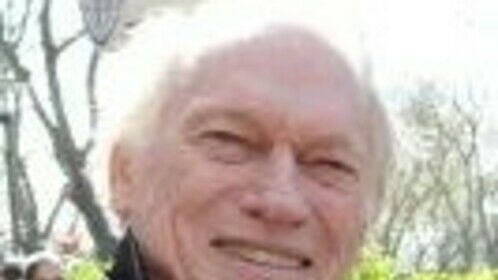 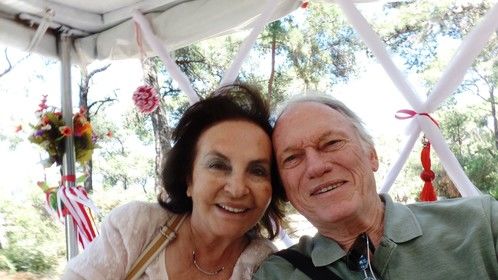 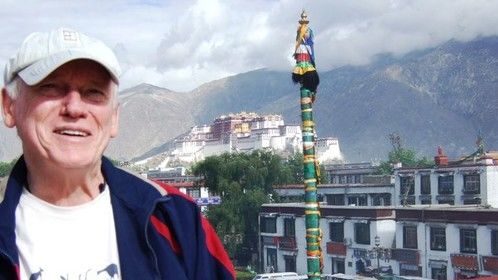 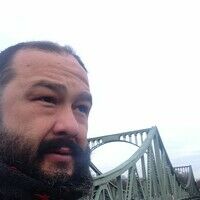 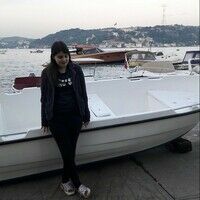 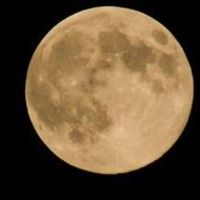