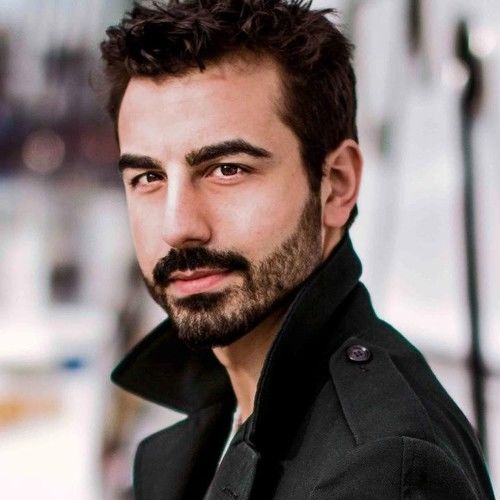 Born in Athens Greece, Michael moved to Canada at the age of three. He spent his early years performing with The Rocky Mountain Shakespeare Company, and later at The Banff Centre of Fine Arts. Michael studied theatre and musical theatre under the guidance of the Canadian icon Sylvia Hosie.
He has over six years formal voice training with world-renowned Russian Master, Nikoli Kolesnicov, and is a graduate of the Citadel/Robbin’s Academy for Actors.

In theatres across Canada, Michael has performed in such shows as the world premier of Ga Ting, the first Canadian productions of In the Heights, Fiorello, The Wild Party, Forty Deuce, and All Shook Up. Other theatre credits include A MidSummer Night’s Dream, The Buddy Holly Story, A Chorus Line, West Side Story, Sweeny Todd, Annie, and John & Jen.

Michael has received two nominations for Best Actor and an Ovation Award for Best Musical.

His film roles Include:
WarCraft, Odysseus: and the Isle of the Mist, Pants on Fire, Postal, Dungeon Siege 2 , The Sandlot 2&3, Blood Brothers, Storm Cell, Postal, Criminal Intent, and more.

Between acting he is teaching and coaching at Shoreline Studios in Vancouver BC, where he lives with his wife Tara.

Unique traits: Strong facial features, and ability to morph into other people (voices and ethnicity's). 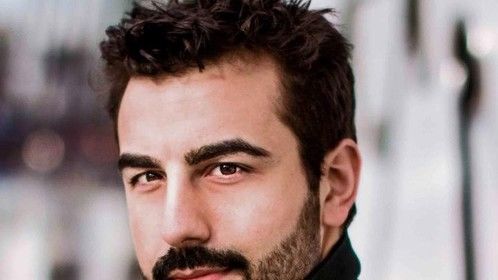 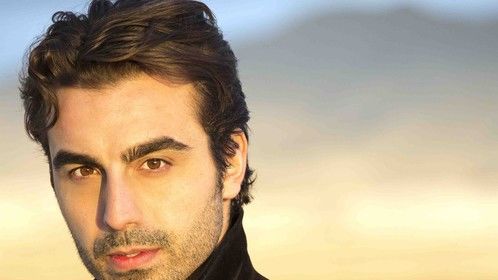