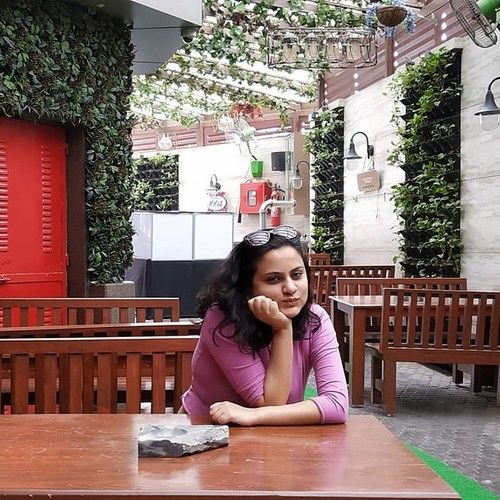 She has experimented in different genres of music like Jazz, Blues ,country pop & folk music across the country. Her Popular tracks include Cuban Cigar & Jaooo Saiyaan and others are featured on channels like MTV indies, VH1 & 9xo regularly. She has given her voice for jingles, promos & short films and has been performing across India.
She has been the Mirchi Artist Discovery on Mirchi Edge , an online Radio Station for Independent artists. Her compositions have been included in the 'Top 15 Tracks of 2015 ‘ of the country 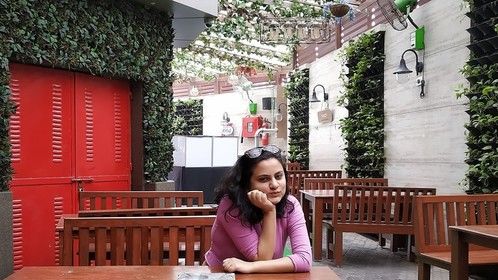 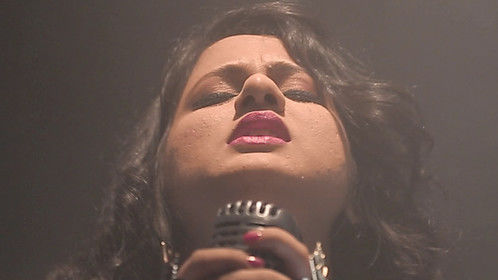 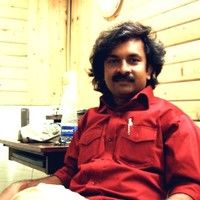