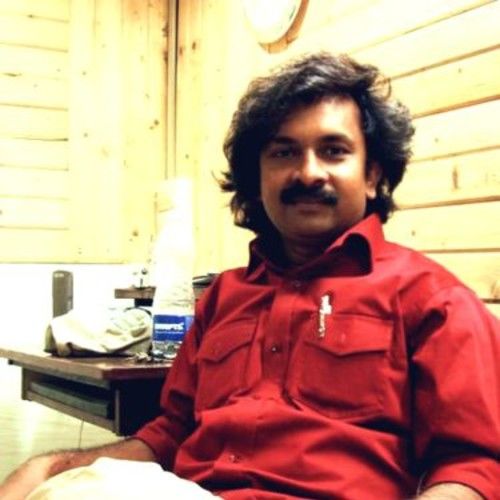 Studied Film Direction at India’s premier Film organization Film and TV Institute of India,(1999) Pune Fine art Painting at prestigious Sir JJ School of Arts Mumbai (1995) and his studies in Masters of Philosophy and Vippassana at Mumbai University. (2000)
Bapu Sarvagod has Written, Produced and Directed International acclaimed Feature Film “Holy Bastard” (English/Hindi)based on Devdasi Custom in India., that is released in London and which was also entered in Cannes and Berlin Film Festival
His second feature film “AUDIT” (Hindi Feature Film ) is based on Socio- Political 15years experience in research and teaching story writing and visual language. Bapu Sarvagod has trained more than 6000 Filmmaker and writers are benefited with his knowledge in Cinema and Story Writing since 2002 from various part of India and abroad . He is complete Film Maker working on his Feature films as Writer and director as well as consultant on various National /International Film projects.
He is Founder / Director of Senseindia Foundation Media research and Education Forum that is the first governmental organization that is dedicated for the enlightenment of society about Film Media. Senseindia Foundation is a ‘Media Research and Education Forum’ is an organization house that endeavors to create awareness of Filmmaking Tool among intellectuals, media experts, social activists and young enthusiastic people. Apart form Film Production and Research Main stream Activity of Senseindia is to promote True Sense of Indian Philosophy through activities in Art, Culture, and Informal Education in social interest. Senseindia Foundation is established in 1997 by Filmmaker Bapu Sarvagod while he was studying at Film and TV Institute of India. After seven years practical experience and research in film education Senseindia Foundation Media Research and Education Forum started functioning since 2002 for the cause of making the sensible Filmmakers and writers with social responsibility. As result of 15 years of Senseindia’s ground work around hundreds of its film makers have made feature film and they have got national and International Award for their work.
Bapu Sarvagod is Member of Mumbai University’s Screenplay Syllabus Draft Committee.
Panel of Film Academics of Times of India -Mumbai
Bhartity Kalaratna Award by Shayog Foundation -Mumbai 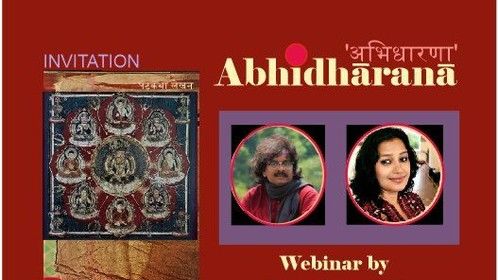