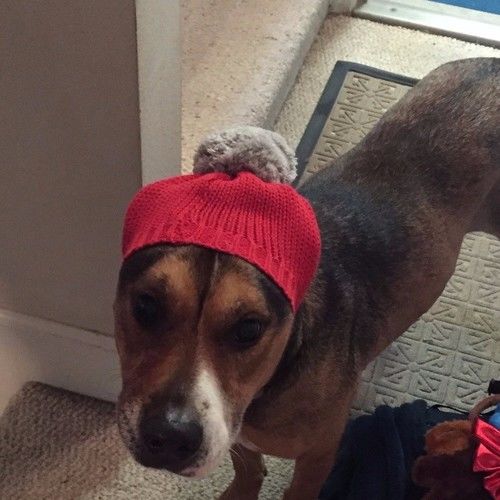 Have completed Abseiling course and rock climbing, although I haven’t dome much lately can pick it back up quickly.
I have workd on my last 3 films wich have all involved weapons, including berreta’s, m16 armolite, 12 guage shot guns, M60 and a few others.
Gymnastics and stunt falls, including fight scenes.
Small high falls
Wire gags 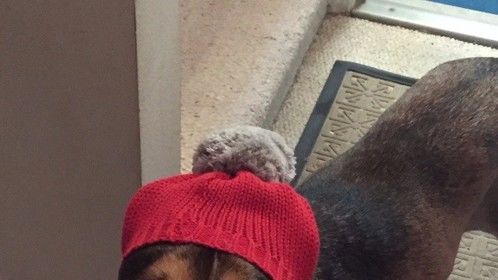