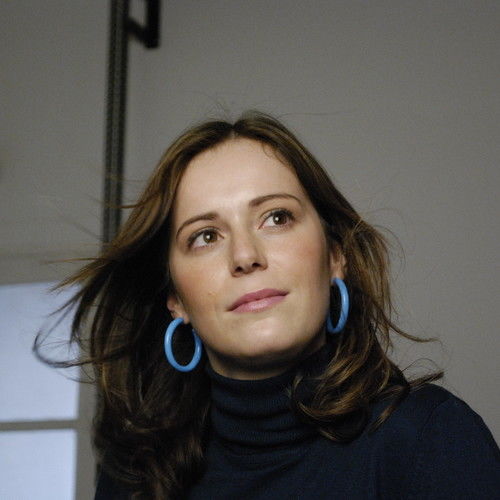 I started my career in the Television Industry after graduating in Broadcast Media at Lleida University in Spain. I worked as a News Reporter at Lleida TV, where I also directed and produced the show 'Llanterna Digital' in 2009. In the same local channel, it was broadcasted the documentary that I produced and directed, 'Understanding the Normality'.

I specialised in Directing with a Masters from the Northern Film School in UK, where I made the short films 'Trapped at Home', 'Ms Rose' and my graduation film 'In the Shadow of the Mountain'. Previously, I wrote and directed the short films 'Zoofilia' and 'Neighbors' and co-directed the documentary 'Tarragona's Chemical Industry'.

I also studied a Bachelor's degree in Advertising and Public Relations at University Rovira i Virgili and I have collaborated and worked in other films as a Production Designer and Production Assistant. 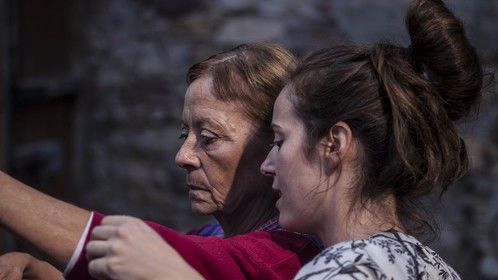 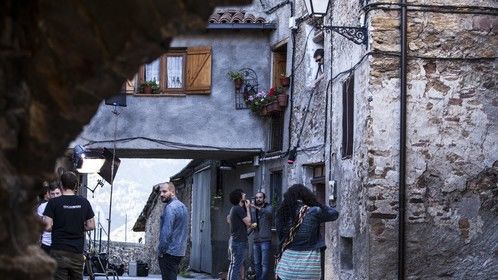 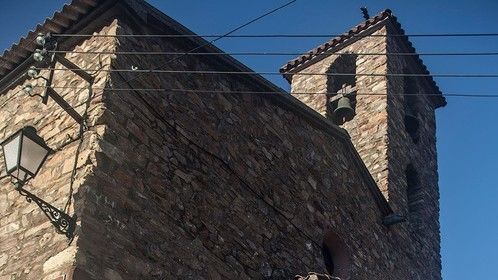 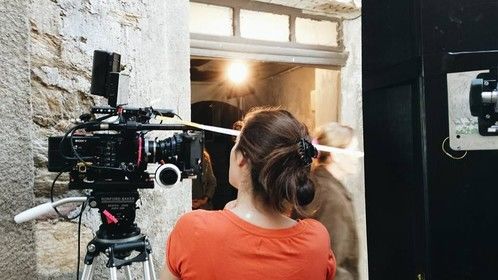 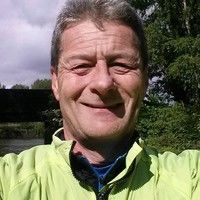 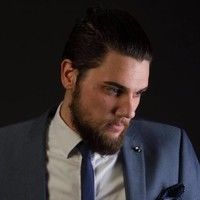