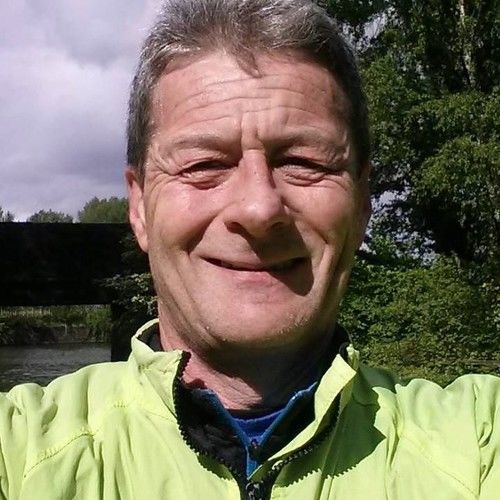 In a partnership as Swan Films produced films for clients in the corporate market including Pepsi ,Nike, Amoco and the Department of Education and Employment. Produced documentary I'M NO ANGEL with snooker wildman Alex Hurricane Higgins .I am currently making Davids Dream..David was taken away from his foster parents at age 7, misdiagnosed as schizophrenic, and placed in an institution. He had never been out of Iowa. His dream was to see the Pacific and walk the Castro before he died. Making the trip became urgent when David had stroke.Barry Morrow, the Oscar and Emmy award winning writer for the movie Rain man met us in California and he introduced David to the Pacific .I am also making "Bipolar survivors" a documentary about people across all five continents struggling with bipolar disorder. 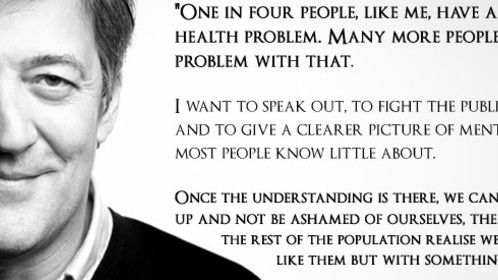 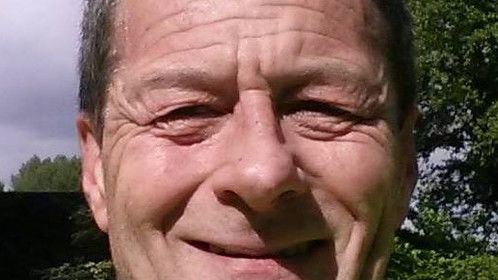 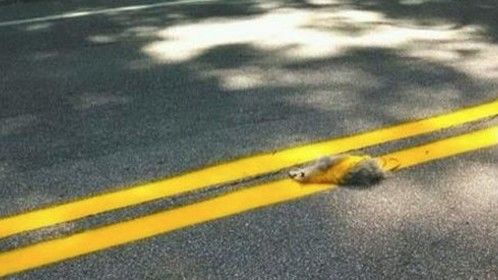 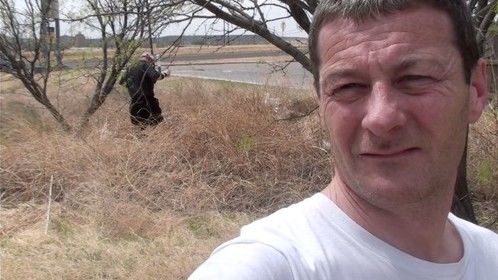 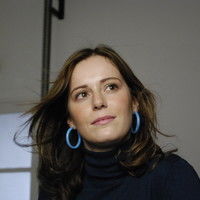 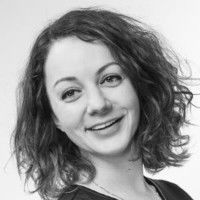