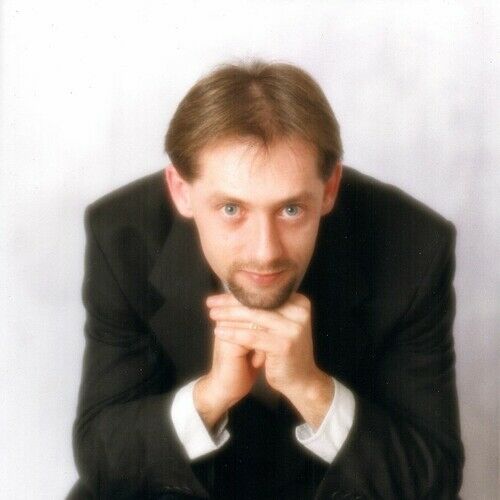 My name is John Antony Dunne. I am a 7 times Internationally Published Award Winning Poet. But that is not Why I have Joined this site.

I was born on the 27th September 1970 my Mother is English and my Father Irish.

I was Bullied at School but Stood Strong and Survived and Gave as good as I got.

I have spent most of my Adult life as a Truck Driver until a Truck accident in 2002 put an end to that and left me with a long term problem with my left knee so I decided to turn to my passion for employment. Design I returned to College in 2004 to Study Landscape and Garden Design although I did not get a full HND I passed 27 of the 30 modules on the 2 year course which for some one with Dysbraxia is Quite an Achievement. (Dysbraxia a form of Dyslexia) In 2008 after being out of work for 2 years after college I landed a Job as a design Technician. and I was a very happy until the Recession in 2009 when I got made redundant. From then until now I have struggled to get back to work. from 2012 to 2013 I took a CAD course and passed. and with my Knowledge of Carpentry taught over years to me by my Grandfather. as my father was never around during my teens. I decided I had to start my own business Designing and Building Custom Children's Cabin Beds which is what I am currently working on with the Help of Indigogo to raise funds to get it up and running.

I Have written a couple of books that have never been published one many years ago in my teens called Friends in War a Science fiction Action and POL-FORCE a Spy/Police/Interpol action Drama and this is the reason I joined this site.
It is my hope to get POL-FORCE made into a TV show. It has been read by a few well know actors and has been given good reviews and this is before it has even been Published.

I am looking for a Production company that is willing to take a change on the concept and the characters of the book and bring them to the screen.
I have written the first story I admit it needs a professional to tweek it a little when it comes to the overall presentation but the concept and the characters are totally sound. ( Actor Corin Nemec, (Jonas Quin in Star Gate) " It is a Well Executed Story) Others have read it also but I don't want to bore you with endless Quotes from other people.

So all I ask is for some one to take a chance and sit down with me and help me get this project of the ground. the first story does a Cross over with Hawaii 5 O at the end. if that stirs your Appetite.

Unique traits: We all have Our Unique Traits But it is others that spot them in you it is not for you to boast about them yourself. 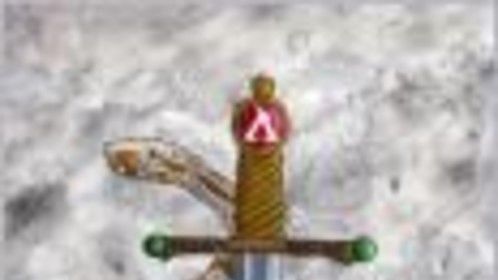 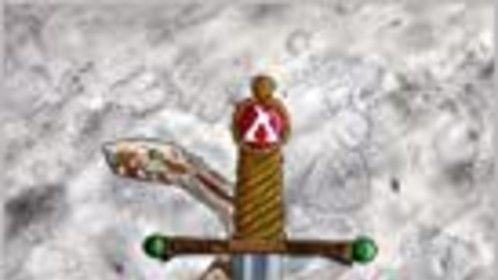 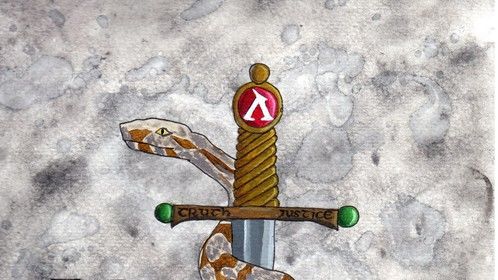 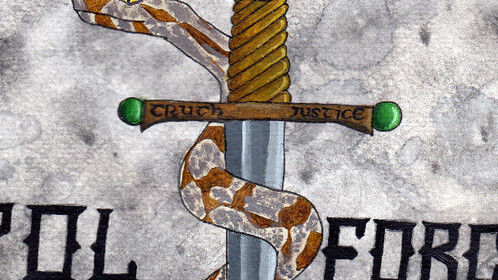 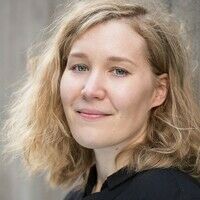