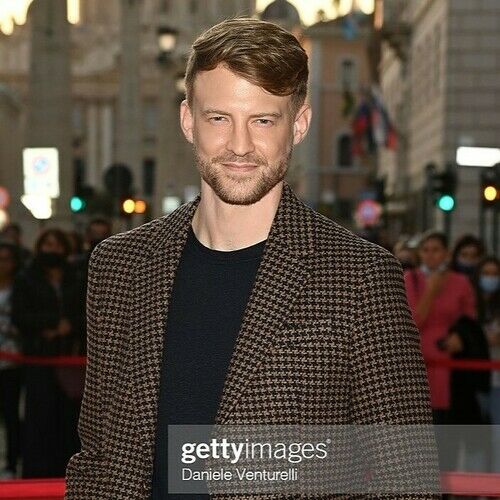 Nikolay "Nick" Moss has seen the world, literally. He grew up as a "third culture kid", living in different countries throughout his childhood (Belarus, Poland, Turkey to name a few). Failing at a pro soccer career was the best thing that ever happened to him because it forced him into storytelling. He has since won an Emmy as an actor for his role in PBS Drama, "The Cobblestone Corridor" & his writing explores untold histories from the perspective of his unique upbringing and Russian heritage.

Nikolay's most recent film (Time Is Up) just finished a Global Theatrical run and premiered as an Amazon Prime Exclusive in January (Top 10 in US, #1 in Italy). 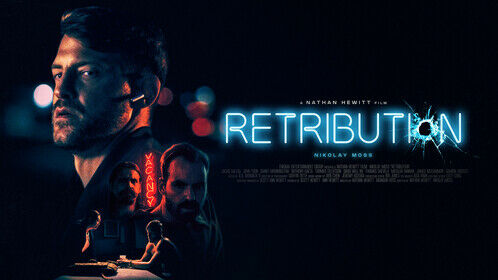 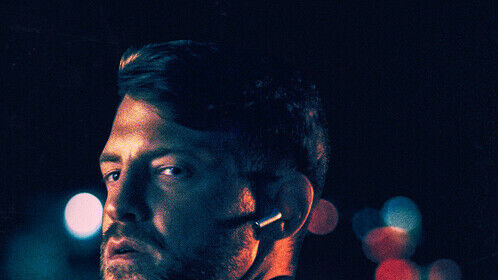 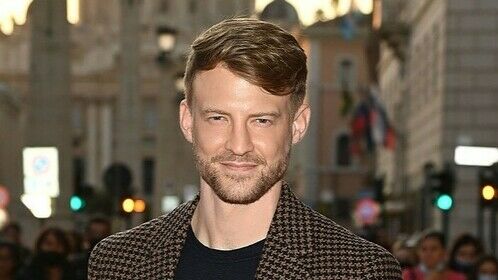 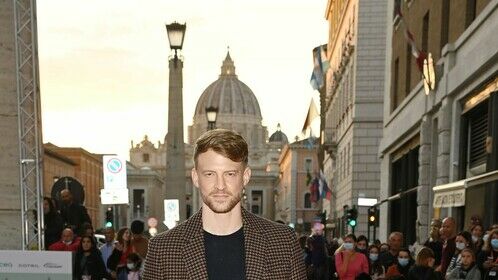 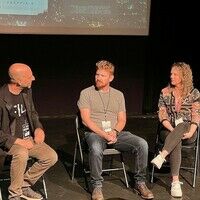 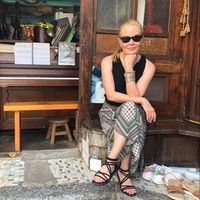