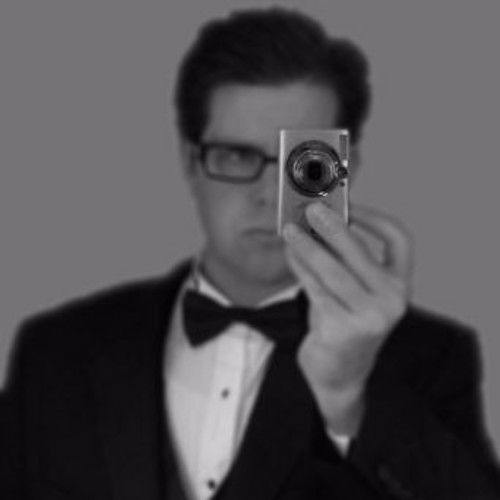 Writer/Director who came up crewing in the camera department. Currently shopping a pilot/proof-of-concept I co-wrote, produced and directed called "Through the Smokescreen." I also teach film production. 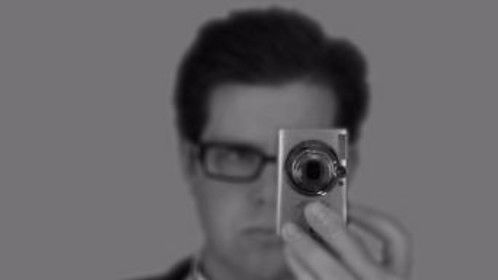