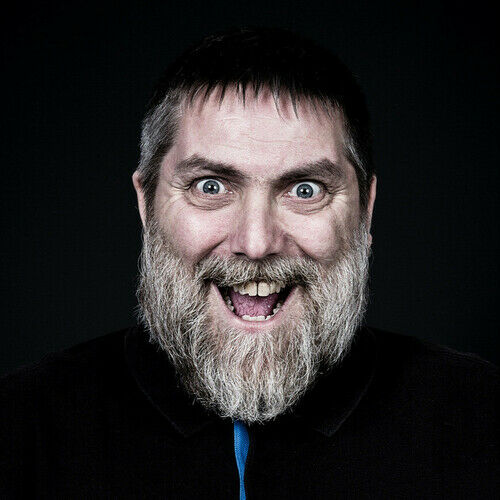 Obie Dean is an English screen, stage and voice actor. He was born and raised in Sussex U.K as Christophe J Rattley and is of Irish and French descent. From a young age Obie was interested in accents and voices he heard from the T.V and film which led him to impersonate people.

Obie has varied capabilities with-in his voice, he can manipulate it from very well educated to the boy next door and can do most regional accents within the U.K. Obie has been voicing animated films, scripts and adverts where he has become a Character Specialist. Obie has a deep and at times powerful voice but can manipulate it within a script to read as more than one Character.

In 1982 Obie featured as an extra as a skateboarder in Grange Hill (1978). Upon leaving school Obie studied in catering and became a chef and a baker for many years. Over the past 10 years has been working within the industry as a voice over artist and is known for he's numerous ranges of voice's and vocal techniques.

In 2017 Obie founded Silent Dove Pictures who are a Sussex-based independent production company who have won numerous awards and accolades. "Silent Dove Pictures are dedicated to producing film, videos, theatre and specialize in the development of new and local talent whether you are in front of the camera/house or behind the scenes"

Unique traits: Known for his gravelly voice and impression of Mike Reid who played Frank Butcher in EastEnders. 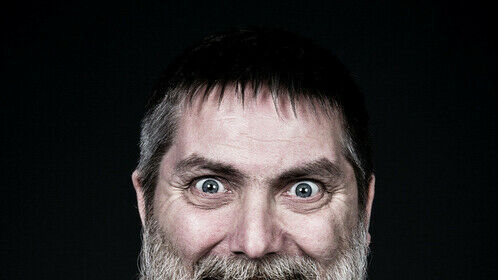 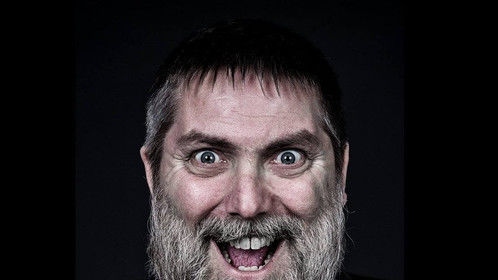 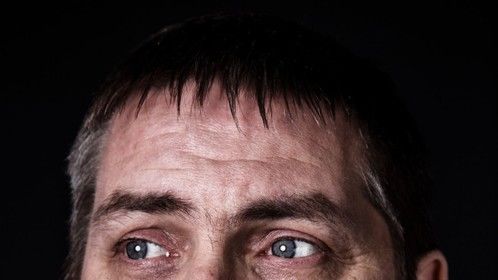 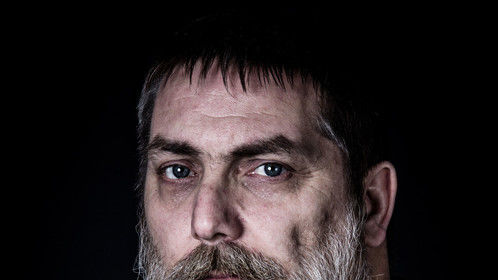 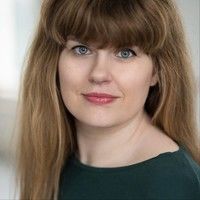 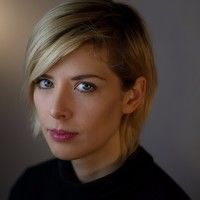 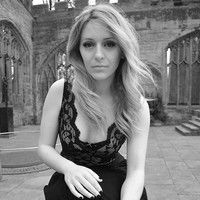 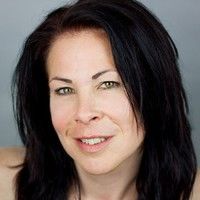