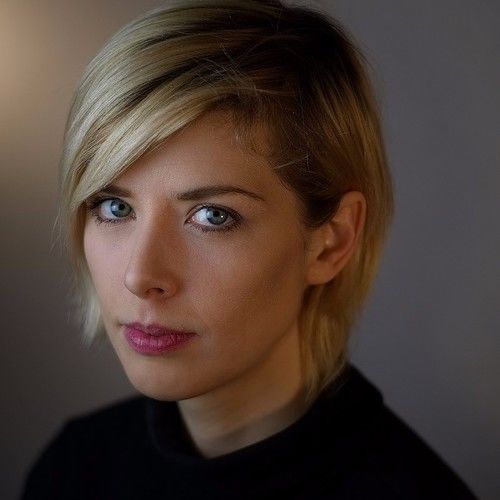 I have studied art, theatre, film and writing in both Sweden and Canada for ten years. Between early 2011 and late 2015 I freelanced as assistant director, script supervisor and casting assistant for various Swedish production companies alongside my own projects as a writer/director (I've made five independent short films) and in 2012 I also directed TeaterFENESTRA’S adaptation of the play “Kyla” by Lars Norén.

I moved from Stockholm to London in January 2016 to get back into acting as well as work on a feature film screenplay mostly set in London. After I finished the screenplay I pitched it for about two years, at London Screenwriters Festival's PitchFest amongst other places, and then decided to put the project on the back burner, but then my best friend, who started up his own production company in Toronto about two years ago, is now finishing up post on his first feature and we will start pre-production on my film this spring, so things might work out for this passion project of mine (deemed "too edgy" for a lot of London-based producers!) after all... I'm now working on the first draft of another feature film, as well as freelancing as writer/director, actress/model and video editor, and working on a novel. 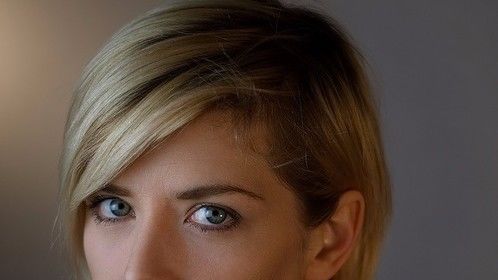 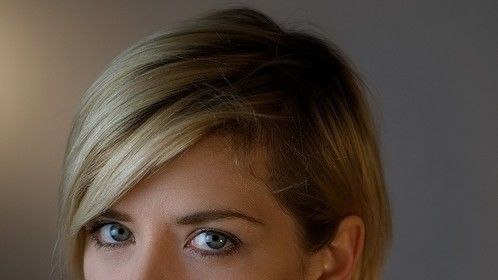 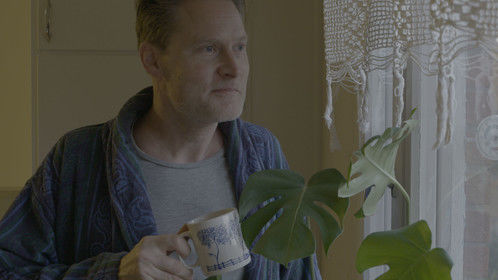 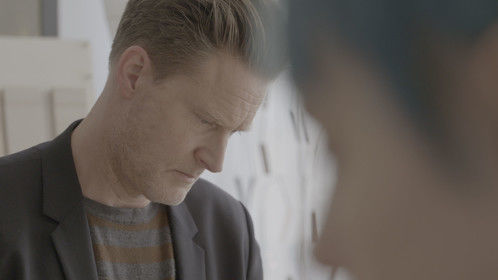 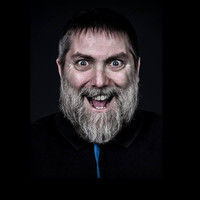