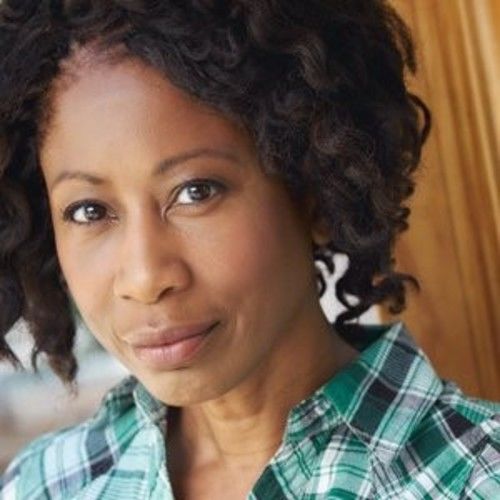 As a stage, TV and film actor, CD's, directors and producers trust me to go toe to toe with celebrity and other A-List actors as I advance in my career. I've had the pleasure to work opposite Viola Davis, Hugh Laurie, Glenn Close, Sally Field, and Ben Kingsley among others. I aim to inspire, empower, uplift, educate and motivate through amazing storytelling. 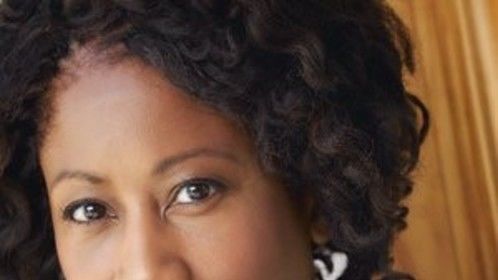 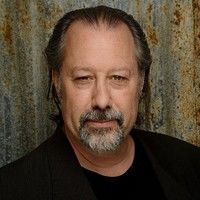