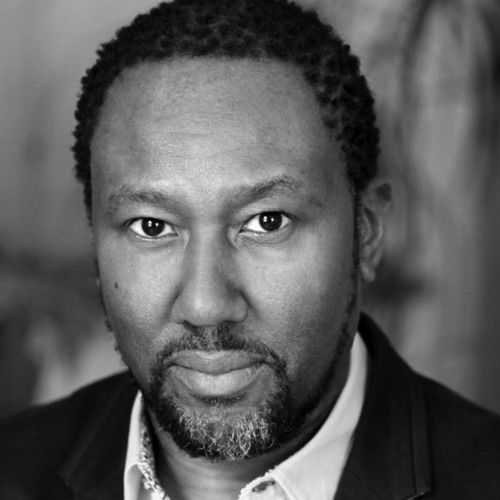 Patrick is also an award winning voiceover artist with a wealth of international credits.

An expressive, emotionally intelligent actor, with a cheeky side, I’m often told afterwards that I’m a delight to watch and have great presence,

He also brings a personable warmness to patriarchal and authoritative characters. 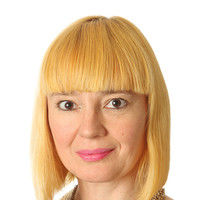 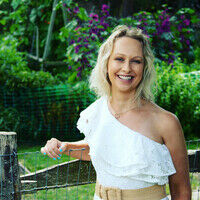 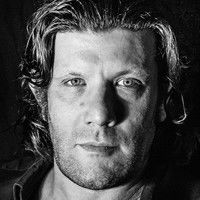