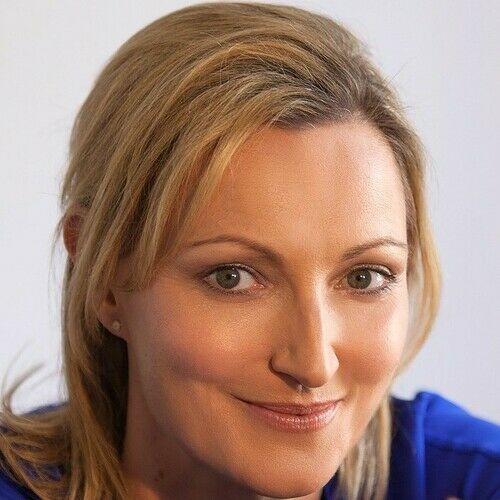 I trained as an Actress at London's, Mountview Theatre School and was a jobbing actress for some years, before 'stumbling' into producing. Realising I loved being behind the camera as well, I went on to produce various films. I formed Brick and Pin Films with Stevie Coe, and then I went on to form my own film company, AT Work Films. 'Kalamazoo?', 'Hooded', 'Red Black', 'Fluffy' and 'Ark' were some of the films under my belt before I fell pregnant with my first child. He took me out of work for some years, as he was mis-diagnosed with ADHD, and now having finally found a natural 'answer' to that issue, I completed my documentary on the subject. 'ATTENTION PLEASE' is hopefully a tool that will bring about reform on how we treat and recognise 'labelled' kids in the Western world. It feels great to be 'back'. 'ATTENTION PLEASE' was at Cannes in the Short Film Corner, plus it had a screening there for its first outing. It went on to win 'Best Short Documentary - Mental Health' at A.C. Cinefest, before being released on Amazon Prime. It is also available on all Virgin Atlantic Flights. 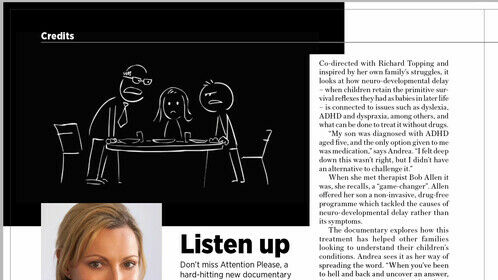 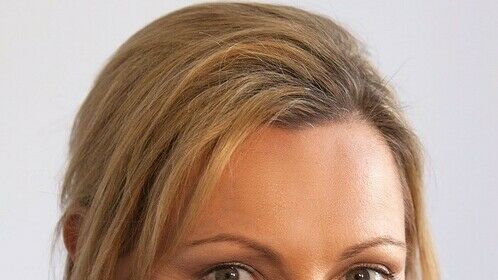