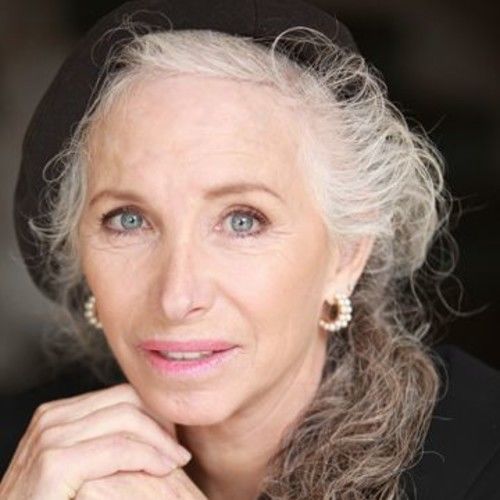 Pepper Jay
“The Power of Performance”

In general, today, I am found on both sides of the camera. Acting is my love.

An am the lead publisher, producer, and director for the Actors Podcast Network, consisting of cable and interview shows on Actors Radio, Actors Reporter, and Actors Entertainment. I am co-owner of Pepper Jay Productions LLC, I continue to coach performance skills for actors, speakers, and singers.


Previously, my performance career began at age 5. When I wasn't appearing in television sitcoms, such as "The Real McCoys," I was performing on stage in school, at local parks, and community theater. From ages of 5 to 15, I also tap danced and performed skits for charity events and fund-raisers.

After graduating from San Diego State University, I obtained a life time teaching credential from the State of California. I taught several subjects for the Los Angeles Unified School District including drama, dance, health education, and physical education. During the 1970's, I taught at Hollywood High School, John Muir Junior High School, and at Crenshaw High School, where I was also taught tap and production and was in charge of coordinating and producing shows by the 100+ member "drill team."

Although I completed my pubic teaching career in 1983, I continue to this day my private teaching and coaching, specializing in acting, singing, and public speaking skills. For example, My most recent singing performance students include Golda Berkman, John Michael Ferrari, Montana Tucker, Nikki Nova, Erin Gavin, and Allison Iraheta. I also continue my public speaking engagements; sharing topics such as "Dynamic Performance Skills for Everyday Living" and "Peace Begins with Me!."

In 1990, I formalized my entertainment company, Pepper Jay Productions. And, in 1993, I created the Working Actors Group, which still, from time to time, offers free on camera and cold reading workshops to selected union actors.

I began producing shows for the Actors Podcast Network in 2008.

I am the author of "The Singer's Bible, Dynamic Song Performance," in which I basically organized my notes from 40 years of teaching performance skills into a how-to perform text that focuses on audience psychology. I believe this text to be helpful to anyone in front of an audience: actor, lawyer, public speaker, teacher, comic, singer, etc.
Dynamic Song Performance is available through :

Thank you for visiting me on Stage 32. 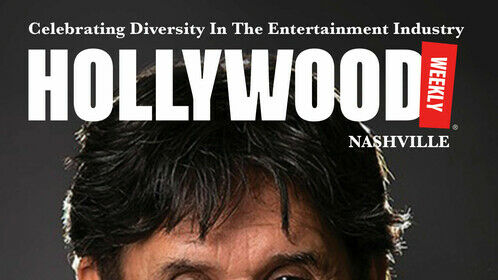 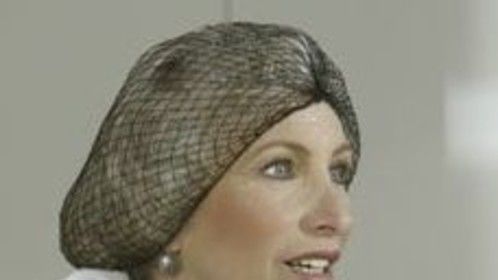 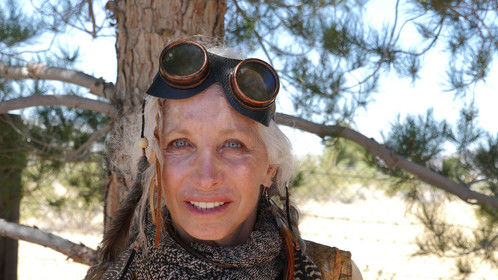 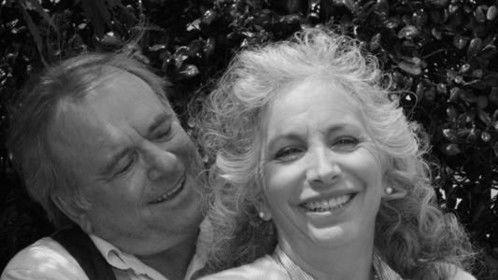