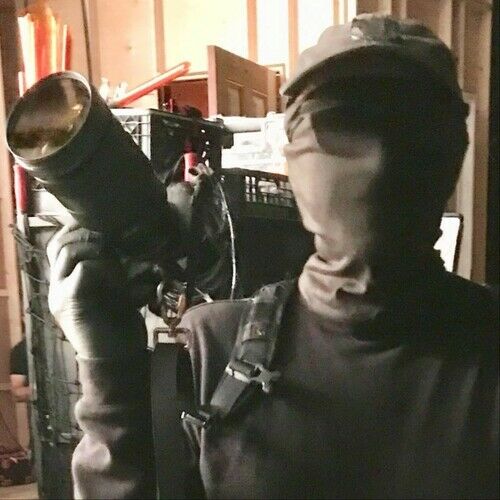 Stills Photographer at International Cinematographers Guild IATSE Local 600. New Orleans and New York local hire. Unit Stills Photographer for feature films and television. I'm equipped the most up to date camera gear, Canon EOS 1DX, Canon EOS 5D mark III, Canon's fastest prime lenses and Jacobson sound blimp. Having the latest cameras (and knowing how to use them) helps! I am actively seeking new set photography opportunities, and I look forward to hearing about your upcoming productions needs. Specialties unit stills photography for film and television, aerial, headshots. I have been a photographer for about 25 years shooting editorial and commercial in Maui and Italy. I have shot from virtually every possible angle, including from the water (watershots swimming in large waves), helicopters and radio controlled mounted cameras. I was the very first photographer to shoot at Jaws in Maui (Peahi), one of the largest and meanest wave on the planet. The place was kept secret for many years...Yes, I do like to brag about it :). My work has been published on many publications throughout the world. 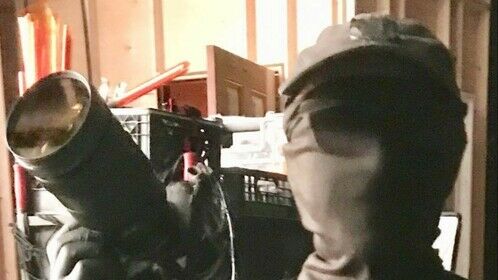 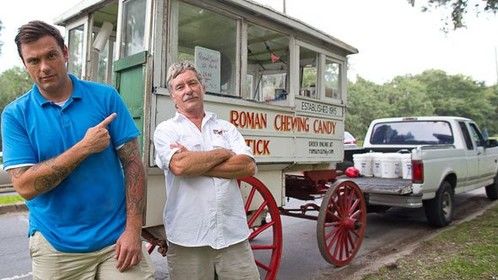 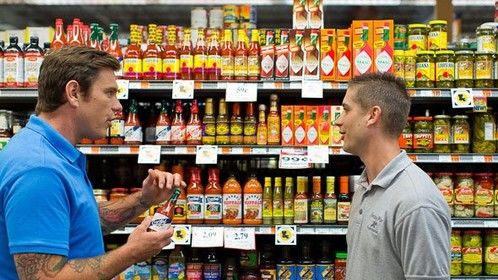 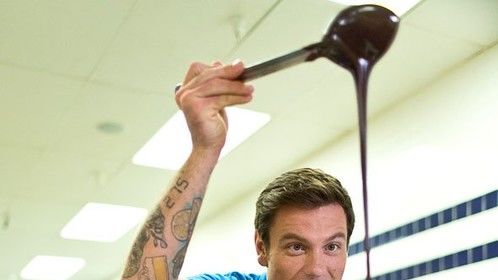 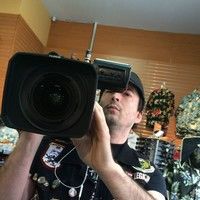 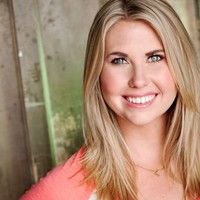 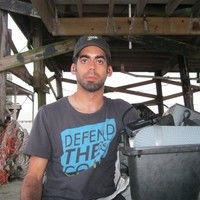 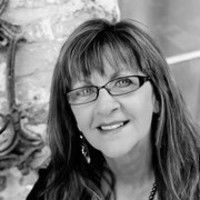 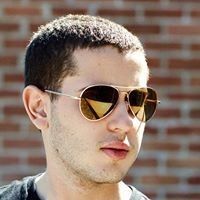 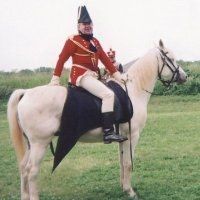 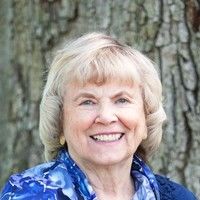 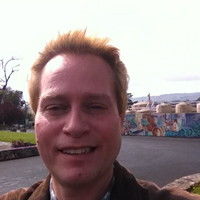