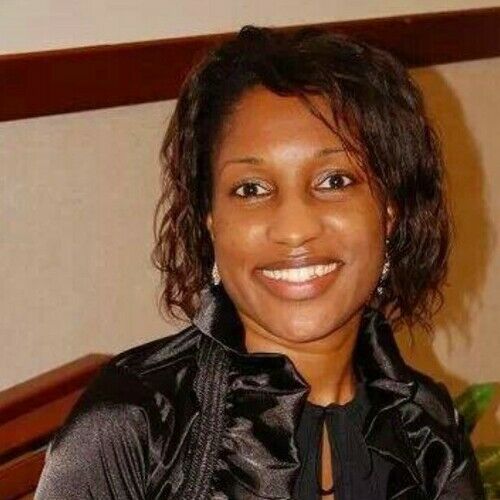 The owner and CEO of RitaJ Enterprises LLC. Rita Taylor is a passionate Producer, Director and Writer that loves to inspire people to live a purposeful life through her work.

She has written several stage plays with her most popular being A Woman's Worth A Man's Value and it's sequel Hidden Secrets Public Shame. Rita is also a songwriter and is a member of BMI. She displays her songwriting skills in her stage productions as she is a firm believer in creativity and using original material.

It has been stated by actresses that have been a part of her productions as well as audience members, that's she's a phenomenal producer and writer. Rita loves to travel with her shows and hoping to expand her territory in the near future beyond Texas. 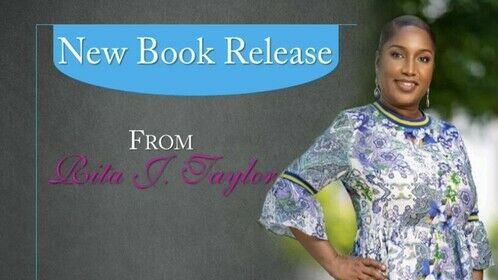 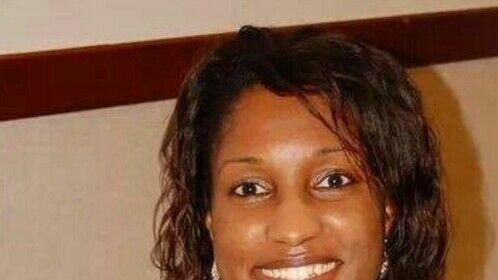 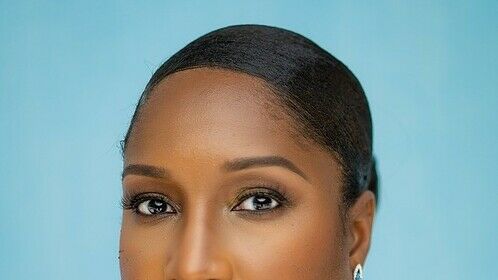 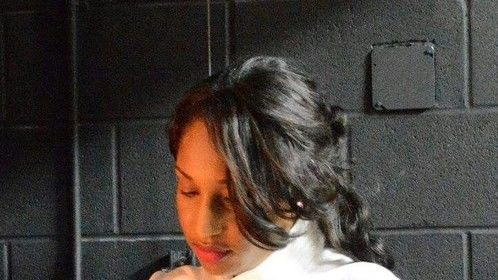