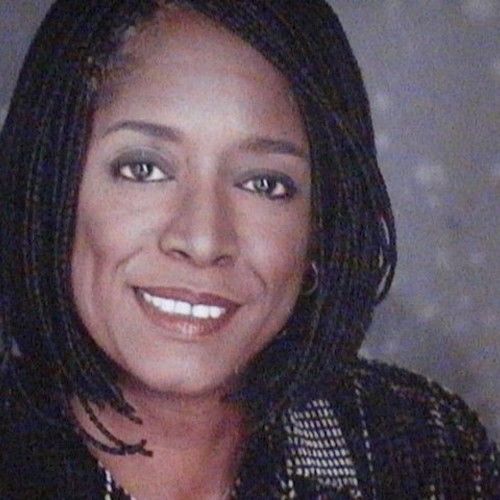 I'm fairly new to film-making but have shot two shorts that I wrote, serving as producer/co-director on one, In Blood Only and as producer on Tryin'Times, both will hit the internet before the year is out. The latter placed in the 2012 Moondance Int. Film Competition as a short screenplay. Before trying my hands at screenwriting, I am a published romance writer and of late, self published in mystery and psychological romantic suspense. 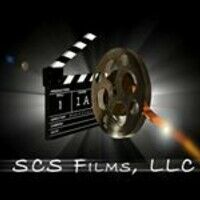 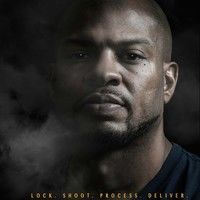 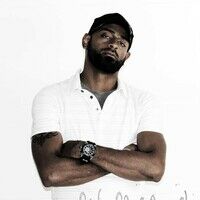 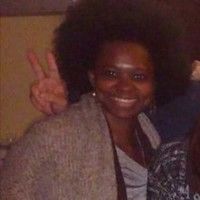 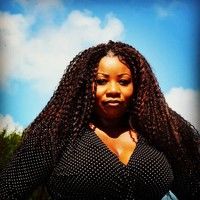 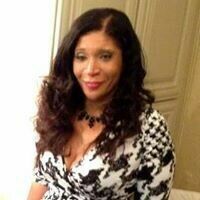 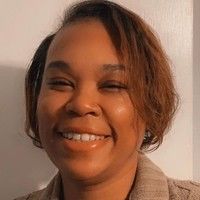 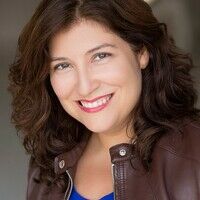 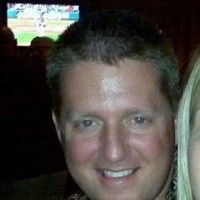