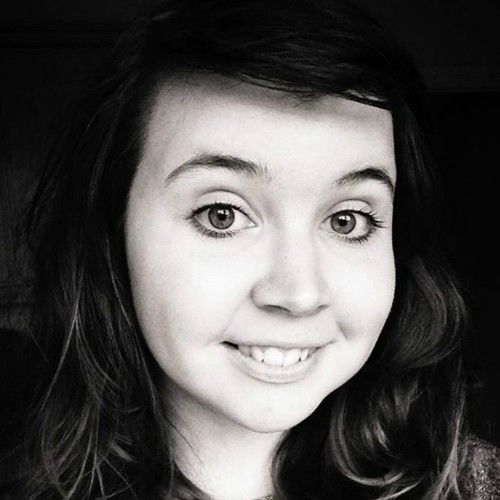 My aim in life has always been a storyteller and this has manifested itself through many creative avenues.

I recently graduated with BA (Hons) Theatre and Drama at Atrium (Cardiff School for Cultural and Creative industries). During my time on this course, I studied theatre performance - scripted and devised, improvisation, horror performance etc, film studies, scriptwriting, directing and contextual studies. Before this I did a one year course studying fine art, costume/fashion design/illustration and design.

My acting experience is limited to the theatre work I did while at University - as I had never had acted before this. I am very interested in working in all mediums - theatre/tv/film/voice - so any opportunity is a great one.

As a writer, I have written scripts for theatre, radio, film, television and web content. The latter of which I hope to soon start filming within this coming year. My most current projects are:
Maddie and Madeleine - Horror/Psychological Thriller - Feature Film inspired by 'A Tell Tale Heart' by Edgar Allan Poe.
Chronic - Short film about living with chronic illness.
The Nest - Black Comedy - Play - about a mother and daughter living in a little town and needing to get out.

As part of a writing partnership, I co-created and wrote:
31-10: a tv series that politicises the vampire myth. COMPLETED (Episode 1 & 2).
Flat 666: a comedy based around flat sharing university students. COMPLETE
Home: The Musical: based on an unusual and dysfunctional "family." IN PROGRESS.

If anyone wants to collaborate on anything please feel free to drop me a message - I'm looking to build a network of creative who want to make great, character driven content and just generally tell stories.

Unique traits: I've been told I'm a natural mimic. I also have a passive knowledge and understanding of Welsh and French. 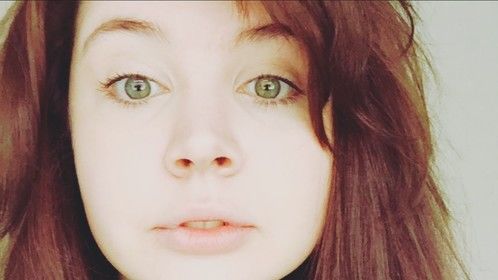 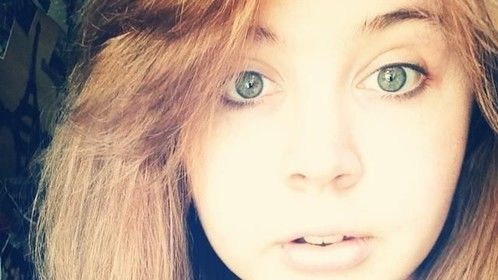 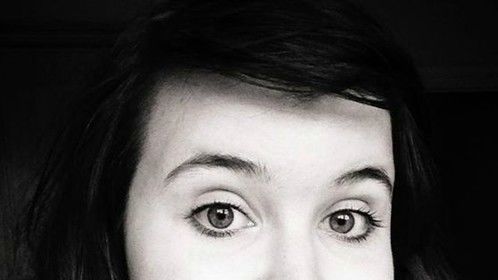 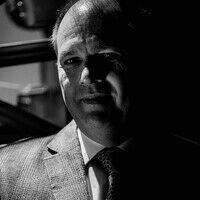