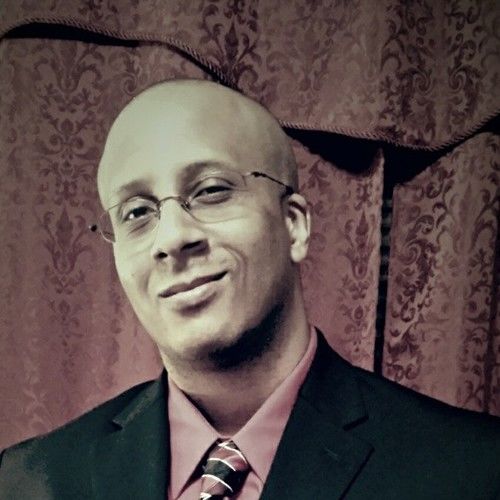 My love for movies began at an early age. Growing up in the 80s, I was able to partake in a variety of films from E.T. and Star Wars to Indiana Jones and Ghostbusters (THE ORIGINAL!!). I knew I wanted to have something to do with entertainment from a certain stand point. I just wasn't sure what exactly. I just knew I was always interested in who directed what,who edited this, and who did the music for this. I always thought I was the odd man out as none of my other friends were into this and didn't care for it.

I wrote various short stories during my elementary years of school and won several awards. Doing that, I was able to channel my creativity in writing. I found writing stories and eventually screenplays as the ultimate thrill. It was further fueled once I saw Spike Lee's "Malcolm X". I knew from them on I wanted to do film.

I took script writing classes in 1997 and learned the craft of writing and, more importantly, structuring a screenplay. I finished my first screenplay in 2001, had a drink, and toasted to myself as many do. And while the script itself sucked, what was important that I learned how to write a script and FINISH ONE. I knew I would get better with time and effort and story telling as time past.

Fast forward to the present, I now have several screenplays, short scripts, and an entire 10 episode TV show that I've developed and written. I'm currently represented and I'm now and have been making the rounds at film festivals and pitch fests, getting my time in and learning and meeting with companies. I'm getting the tools I need to succeed and plan on developing some shorts and start on my path to becoming a writer and director... Stay tuned...