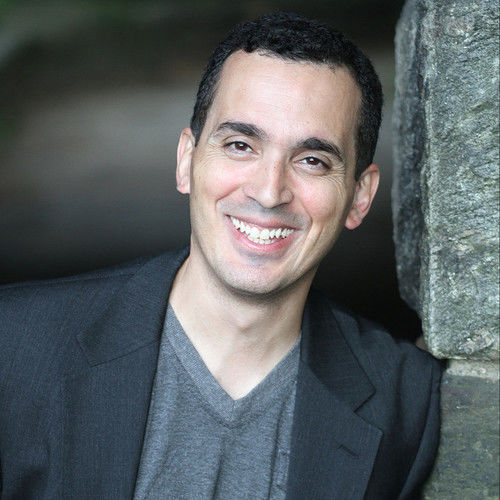 Rob Torres is a talented Puerto Rican actor and comedian. He is the twelfth of 13 raised in the South Bronx, New York. His journey stems from his passion for writing, since childhood. This passion has led him to obtain a Master's degree in Communications from the New York Institute of Technology. Currently, Rob is an active member actor at Sag-Aftra. His acting credits include Woody Allen's "Celebrity”, ‘One Life to Live' by ABC's and 'What would you do' and a co-star in 'The Blacklist'.

In addition to being a performer, Rob is an aspiring filmmaker. He wrote and directed an original script called “Tio” as a play and a film. The script was originally called Bad Uncle. It was first produced as a play. Bad Uncle the Play debuted at Norman Thomas High School in December 2012. In 2016, I produced the scrip as a short. Tio has been accepted at several festivals, including The Great Lakes International 2018 , The Olympus Film Festival 2019 in Los Angeles, the Concourse Comedy Festival, Latin Film Market 2019 and the Official Latino Arts and Film Festival 2019. 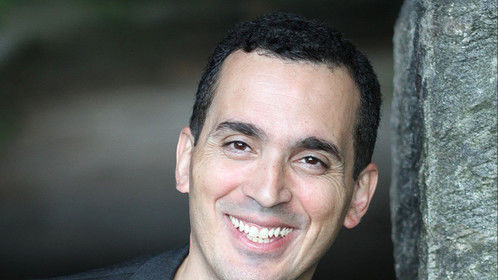 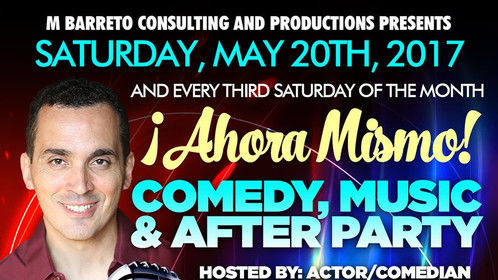 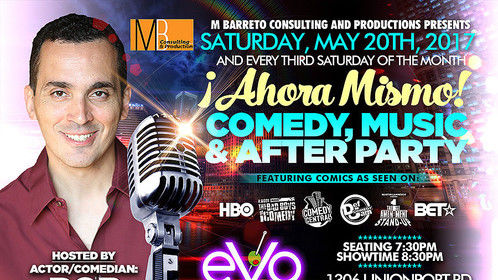 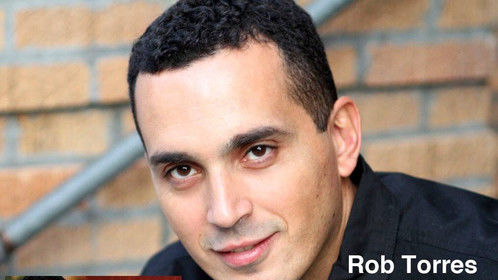 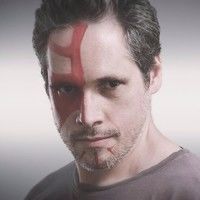 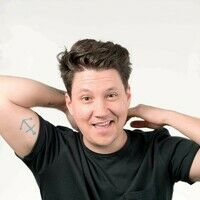 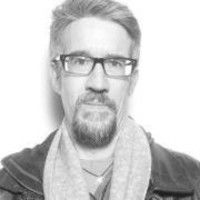 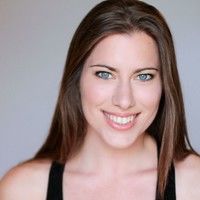 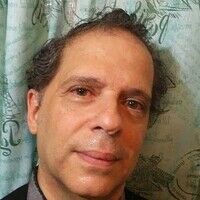