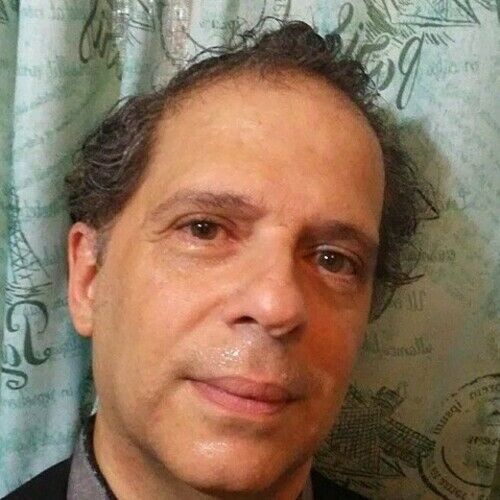 I'm a Stage actor and Screenwriter from New York City, where I grew up since migrating from Cuba in 1969. I grew up and still live in Queens, New York, the only home I know and love dearly. I graduated in 1982 from LaGuardia Community College in Queens with a degree in Liberal Arts and with Honors as I made the Dean's List. It's college where I developed a love for acting and where I took my first few courses and where I was also developing my creative writing skills, a passion I had since I first wrote my first story at the age of thirteen. It is writing that helped me to overcome the trauma of school bullying and the loneliness and alienation I was going through as a new comer to strange Country.

In late 1982 before graduating college I was casted -after numerous auditions - in the college's first - ever musical play titled, "The Me Nobody Knows" in the role of Carlos. This experience changed my life forever. It made me a more confident person and I developed a love for staged acting, that words could never described.

In 1983, after graduating, I joined a Method Acting Workshop, where I was casted in an intense play titled, "Five Finger Exercise" as Clive.

From 1983 -- 1992 I worked as Assistant Director, Lighting/Sound Designer in over 40 different productions, locally and on tour, musicals and revues, all produced by the only Queens, New York based theater company named, Thalia Spanish Theater.

I Studied The Meisner Technique at The Acting Studio in NYC from 1997 -- 1998. In my opinion, Meisner is one of the best actor technique and the best thing that happened to me as an actor, for it prepared me for one of the most difficult, yet fulfilling, roles till date that I had to play on stage in Joe Pintauro's Raft of the Medusa a Drama about AIDS in late 80's.

In 1996 - 1997 I studied Method at The Raul Julia Workshop of The Puerto Rican Traveling Theater in New York City.

In 1998, I played Jimmy in Joe Pintauro's play, " Raft of the Medusa" about a support group (based on factual events according to the playwright, whom I met years later) who's members are all dying of AIDS. In this play is where The Meisner Technique was extremely helpful because it involved not only being in the moment at all times, where 12 actors are all talking back and forth and Meisner Technique of "Listening and Responding" was an essential tool, (on every acting job) but in this play it was a necessity to really listen to another.
1999 played dual - roles : Mr. Lies and Belize -- an ex drag - queen, in Tony Kushner's, Pulitzer Price winner for Drama, ""Angels in America."

It was these two roles that got me casted (after two auditions) once again as Jimmy in a larger, more important production of, "Raft of The Medusa" where I got to work with SAG actors, two great Directors and got to meet the playwright. This production opened at West Village Wing's Theater in New York City where I was doing seven shows per week for 20 weeks in 2002 and 2004.

I was also working, at the same time, for a commercial airline (TWA) from 1987 to 2002. A job that afforded me to travel to many parts of the world for pennies. It was while working for this company, that I loved and no longer exist, where I injured my spine while lifting a handicapped passenger from the airplane to the jet-way. I had to undergo three different surgeries in a four year period and I'm still suffering chronic pain in my neck and been having right shoulder pain for over a year now due to torned ligaments and a sprained shoulder, all from years of wear and tear at the airport. The last year I've had to stop working and I've completed with great pain four screenplays and hope to complete at least two more by years end and three more after that as I do hope (God willing) to start pitching and start taking advantage of many of the courses and workshops offered here at STAGE 32, but all these things required $$$ and that's a problem for me at the present time. But this is a great community of people and there's a reason why one year ago this June 2015, Jennifer from THE PAGE, recommended Stage 32 and its been a life changing experience for me. Everyone here from the top "RB" to ALL the members have been great to me and to one another. I feel blessed to have found Stage 32, so thank you Jennifer from The PAGE .

I have two screenplays (that need work) but all the same is here on my profile as well as in . I love to hear any feedback (on story only) for like I said, it needs work . So, feel free to read it and leave me a comment.

Well time as a Stage 32 member goes by fast and since I joined, I completed nine screenplays - visit loglines - for synopses. Yes, Stage 32 has made a huge difference in my life as a screenwriter, more importantly as a fearless writer and human being after being encourage to write my very first ever, blog title Outspoken. Thanks, Rosalyn Winton - S32 editor - for your support and everyone who stop by and left me a positive com
ment.

Unique traits: Very honest. I valued friendship greatly and I'm grateful for God, family, friends and my deceased mother, who had the courage to take me and my brother out of a communist regime (CUBA) when I was seven and when we arrives she opened her own childcare business, in a two room basement apartment, in order to be at home for my brother and I. Mom, was always grateful because we were in the land of the free. Thanks mom for always being there for me and for being my very first critique of my writing as a child. 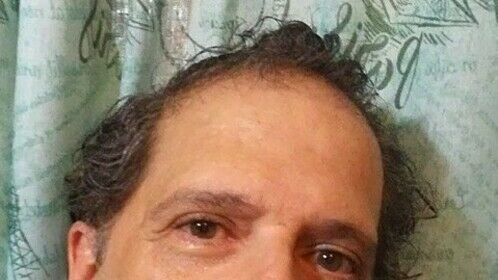 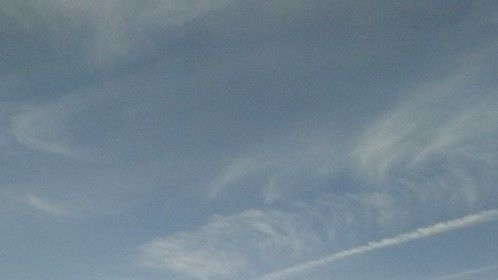 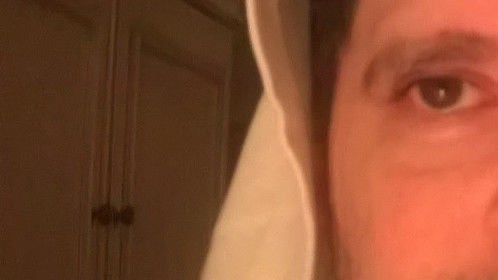 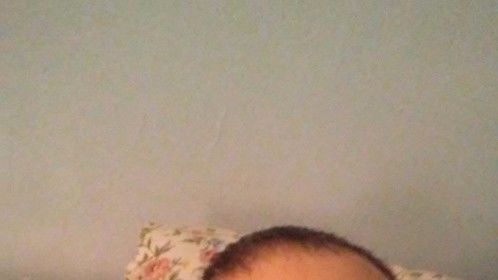 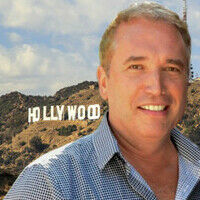