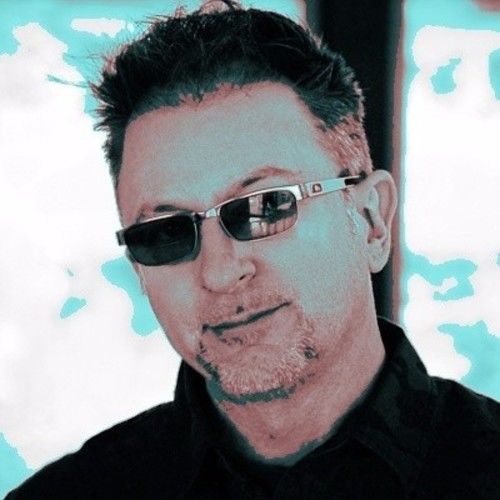 Currently a composer for Film and TV, Frank Rogala originally got his first record deal in 1980 at the age of 19. As lead vocalist and producer for EXUDE (1980’s) and NC-17 (1990’s) the bands inked deals with A&M and Polygram as well as many local and regional deals all over the world. Rogala was nominated as Outstanding Producer of the Year in 2010 for the TwinkleU album. Rogala also directed 4 videos for TwinkleU (the debut pop album by Chinese counter tenor opera singer Cris Law).

Frank Rogala produced and starred in the critically acclaimed feature documentary "Won't Anybody Listen." Frank founded the musical performing group NC-17 which was featured in the movie. The film was theatrically distributed by Seventh Art Releasing, TV rights were acquired by The Sundance Channel and the film is now available on Netflix.

Rogala as a producer and lead vocalist of EXUDE was chosen as the Best Unsigned Band in American by Elvis Costello, Mark Knopfler, T-Bone Burnett and Musician Magazine. Frank Rogala's first record with EXUDE hit the indy record charts at number 2 its first week and remained in the top 200 on the international dance charts for over 5 years.

Rogala received local and international awards for his screenplay "There's No Place Like A Home," which has now been adapted to a pilot for a TV series. 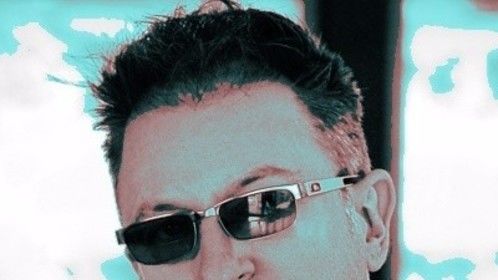 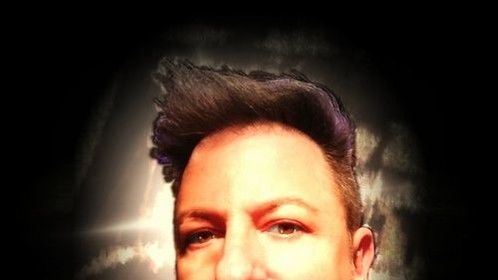 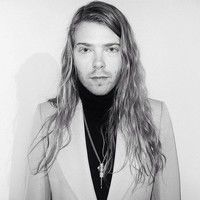 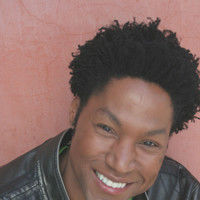 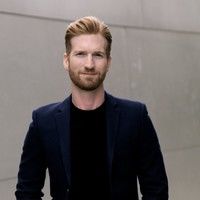 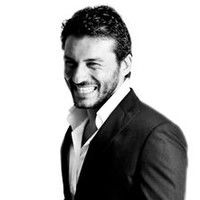