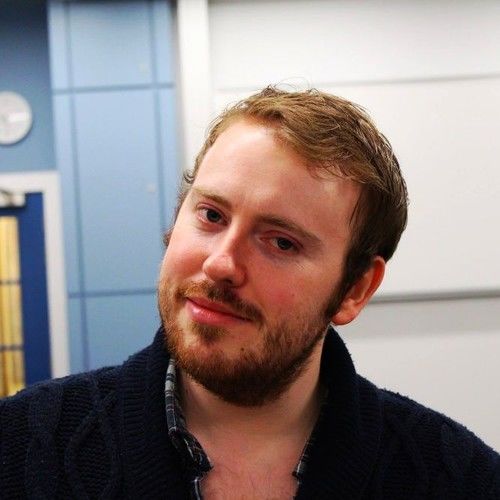 Ross Somerville is a Scottish screenwriter, based in St Andrews, Scotland. Turning a passion into a career, in 2015 Ross decided to go professional with his writing. Ross has a great many features, shorts, and tv shows in various states of completion and he writes over several different genres including horror, sci-fi, drama, comedy, action, historical, animation/comic and one western (so far).

Ross has garnered interest and praise at competitions and festivals, being a quarter-finalist, semi-finalist , and finalist in many of them in his first year; even winning some. He has also had scripts requested for review by several high profile production companies such as Lionsgate, MGM, and Ghost House Pictues.

As well as working on his many spec projects, Ross has set up a business as a freelance writer (for hire) and script consultant. Ross is always looking for new and interesting projects to get involved with and is especially looking for collaborations with other writers.

Ross is also looking to get in front of the camera, as well as behind the scenes, and has appeared in a supporting role in a few university productions and, most recently, a feature being shot and produced in Scotland.

Aside from screenwriting, Ross has several novels in the works. He also dabbles in poetry, is a singer/songwriter with many unproduced songs and has been known to do the odd piece of artwork.

Unique traits: I have a dark sense of humour but love all aspects of comedy and feel I am a capable comedic writer. I will soon be sitting my black belt in Taekwondo and, in this capacity, have choreographed and been involved in many demonstrations and fight sequences. I have been watching horror since a very young age and do not get scared by much at all nowadays; if you think you have a scary scene, I'd be perfectly willing to be a test subject. 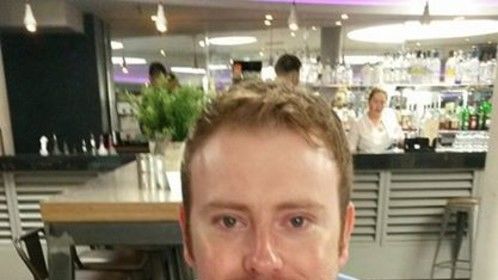 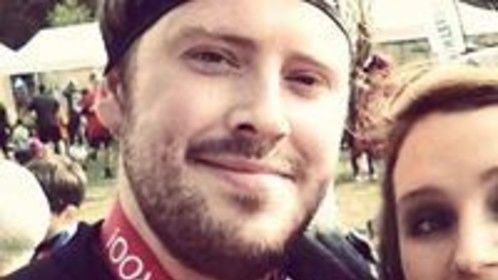 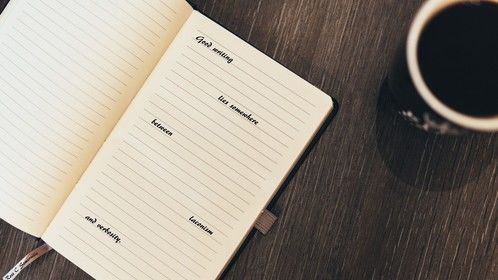 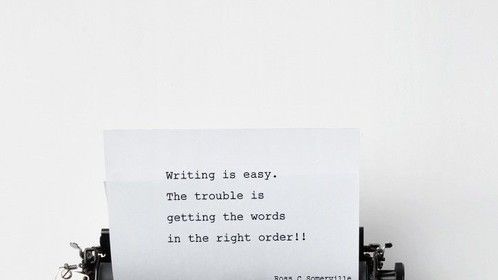 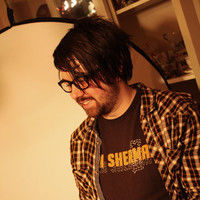 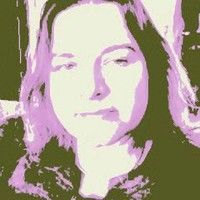