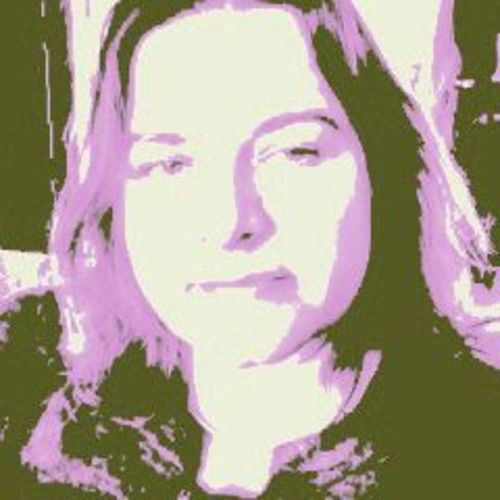 If I could have been involved in the making of any film/video I'd have liked to be on sound for Martin Scorsese's The Last Waltz and on camera/production/edit for Playing For Change. The former is a done deal, the latter...? One day!

I grew up in rural South India after moving there from Germany, attended Edinburgh College of Art in the 80s and, besides being a designer, worked in renewable energies and teaching. I have a strong interest in music, working with a few very talented musicians both in studio and live. I have completed an HND in Television and am always looking for work in the industry with particular interest in ENG camera work and editing.

Experience:
• Degree in design and theatre costume
• Environmental designer, running my own company from 1995 to the present day
• Experienced in production of small scale film projects/live gigs, mainly for musicians and creatives.
• HND in Television with interests in production assistance, sound, DOP, DIT, and as editor (Avid, Final Cut Pro and Premiere Pro). 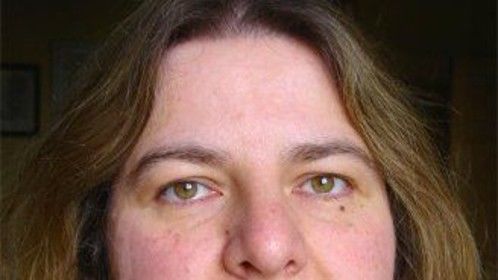 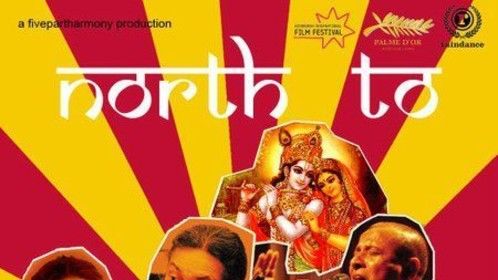 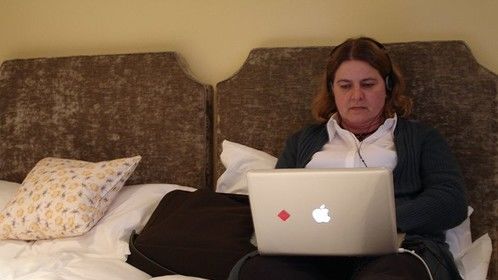 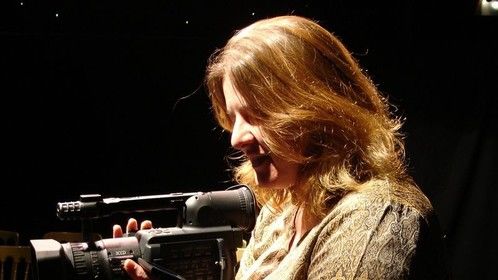