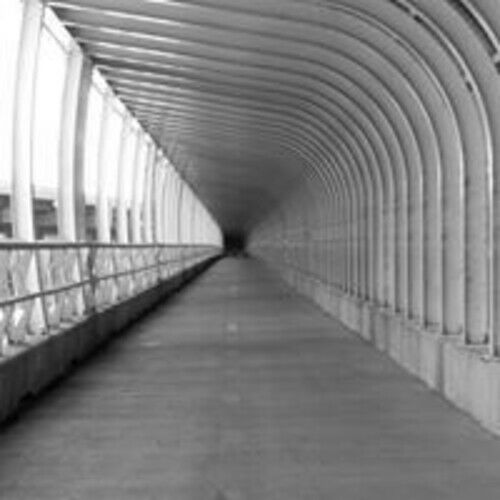 I'm a fiction writer (feature scripts, TV pilots, Comic Books, Novels, Plays), who was born in Nebraska, lived most of my childhood in Michigan and currently resides in Oklahoma.

I've acted as a supporting actor in various short films and features, while also writing and directing short films under the banner Two Titans Media.

I've co-written features, co-written a sci-fi TV pilot, written plenty of things solo (features, pilots and shorts), many of which I have listed in the Logline section. None of my features have been produced yet, but I'm working on that ;) 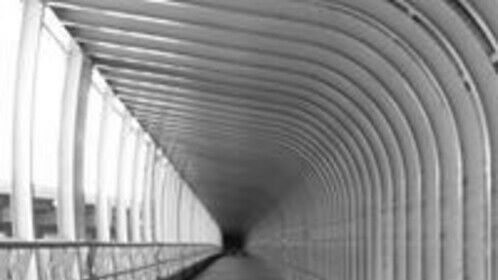 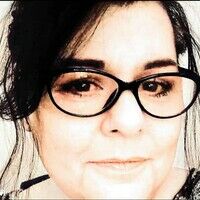