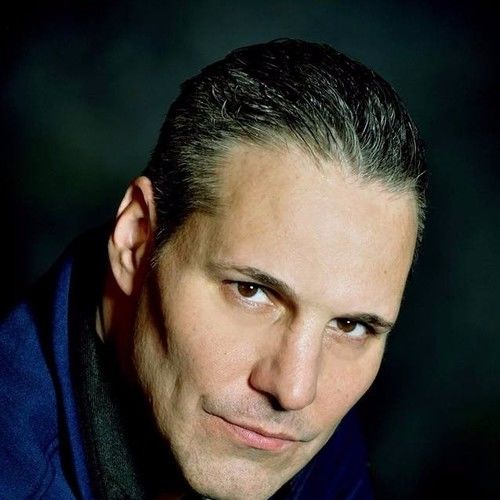 Samuel DiFiore made his acting debut in Brooklyn Gangster in 2012. Since then, he has appeared in over a dozen films and television productions. During his acting career, Samuel has worked with Dan Frank, Joe Gawalis, George Isaacs, Ken Kushner, Michele Frantzeskos, and Nancy Vazquez. Movie fans will recognize Samuel from Bound by Debt, where he played a lead role. He has also appeared in The Breaking Point, Stories from Astoria, Tears of Steel, and The Green Fairy. Samuel shines in detective and police officer roles. Being born in Brooklyn and raised in Queens, he has strong influenced roots in multiple roles he has played. For as long as he can remember, all he has ever wanted to be was an actor. Being passionate about acting, along with health and fitness at a young age has always put the rest of his life into perspective. He is currently putting all his efforts and energy into his acting career full time and is excited about his future. 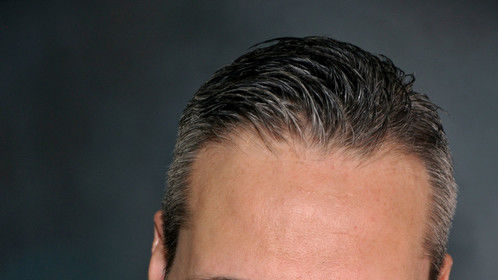 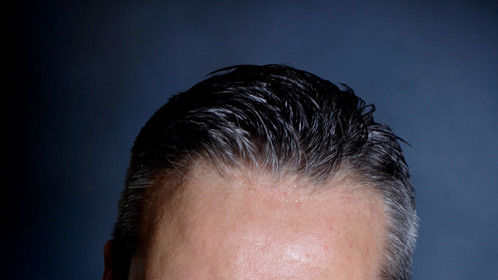 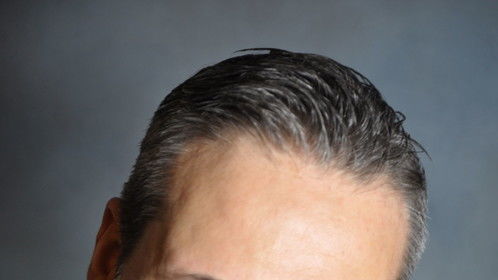 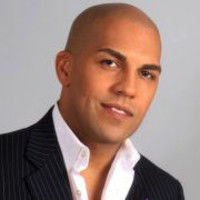 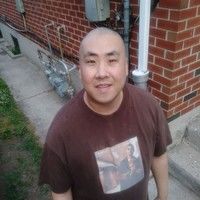