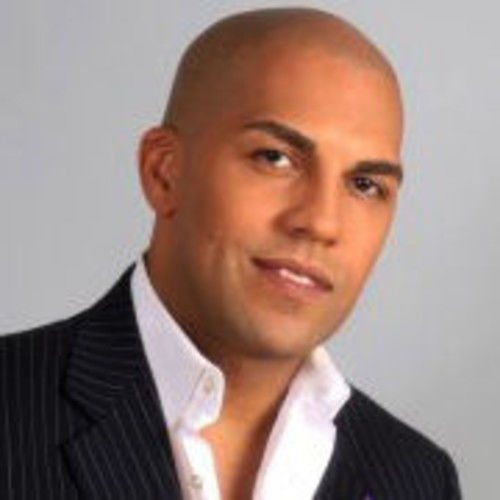 The creative mind of Flash Russo wrote, directed, produced and starred in his first film, The Love Hustle, in 2001 on a modest budget of $1K. After a sold out screening of the film, it was valuated at a production value of $300K by Universal Music Distribution. Flash continued to replicate this practice of maximizing his resources and budgets throughout his career, which has established him as a valuable commodity throughout his engagements within the industry. His experiences have taken him throughout the entertainment world in both film and music, as Flash has served tenures with Universal Music Group, Sony Music Group, Jive / Zomba Music Group, Hollywood Records and EMI Music Distribution. He has also been an intricate cog in such productions as The Mark Cuban Show, MTV Spring Breakers, Diddy Runs The City and The Making of a Mogul. In addition to his being an accomplished screenwriter and producer, Flash brings a vast knowledge of target marketing, business development, crisis management and distribution techniques to Studiopath and its ventures.

Flash is a creative force and is the story creator and writer for upcoming film and television projects; “The Docks”, “Friend Of The Family”, “Holla For A Dolla”, “Hearthrob”, “The Label”, “Wise Counsel” and “The House He Painted”. Flash creates intense and authentic entertainment not recently seen in the film industry, as he toggles between reality and fiction seamlessly. 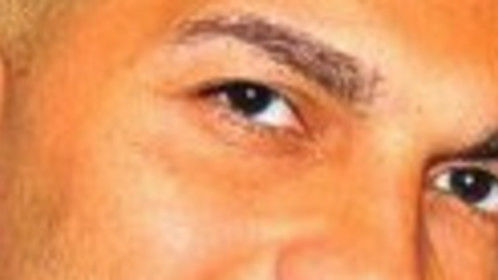 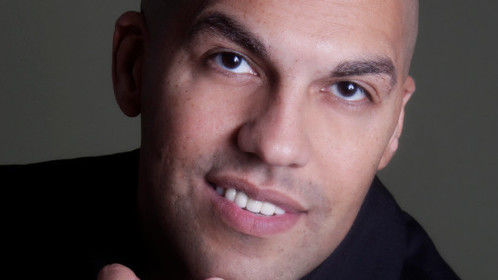 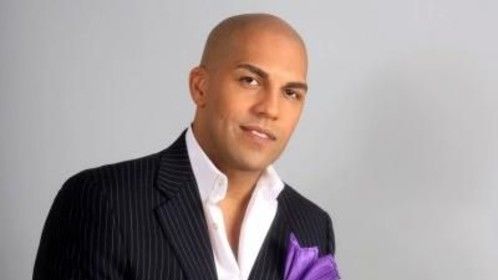 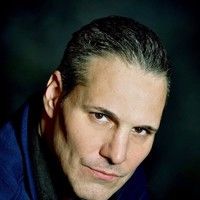 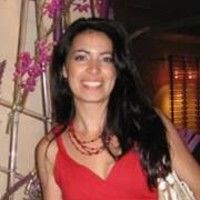 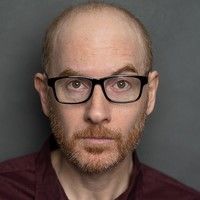