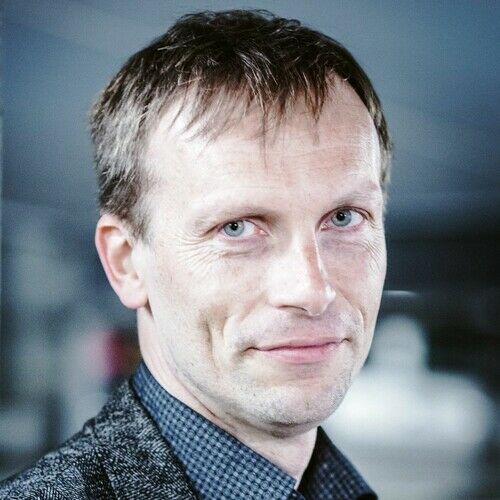 Colleagues consider me to be friendly, approachable and pragmatic under time pressure. I live for moments of inspiration. :)

In a previous life I've been a games programmer, games writer and systems analyst.

Now if you REALLY want to get to know me ...

I'm initially a recording musician, whos turned to Vimeo and animation to find other ways of "being seen".

I spent most of my Office career "not being seen" (to work and not waste time talking) so it's a bit hilarious to come full circle.

Now I value talking. It's inspiring when you find some one on the same wavelength.

I'm pretty sure we would connect if you value any of the following ...

1) Use of Light in Film
2) The moment of inspiration
3) The feeling of closure after letting go of an artistic endevour.
4) Blade Runner
5) 3D Animation
6) Electronic Music
7) Funk


Surely one of those things makes your top seven?

Finally then my current passion is the Animated Series ...

In late 2009 I decided to put my skills together to make a unique film:-

A man agrees to cryogenically frozen and woken up in 10 years, for 20 years national salary. Only he doesn't read the small print, and wakes up abandoned in 2064 AD.

Experience Steve Malore's adventure first hand, and try to figure out who is in control of his destiny.

The dark Cyberpunk setting is a glimpse into the urban Dystopia that lies ahead.

The film uses social comment, fantasy, and comedy to take us on an outsiders journey of the future.

Ideally the script / animation could be sold onto someone with the financial clout to further the project.

The all important link then to my latest work:-


If you read this far you got past the hard sell. Hopefully this opens up some conversation. :)

Unique traits: I get to the point and find solutions quickly. :) 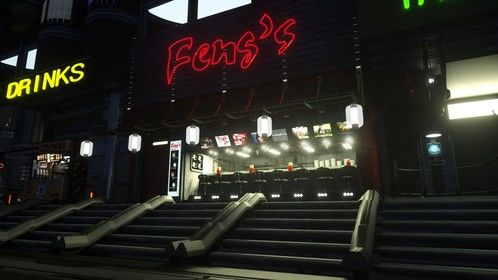 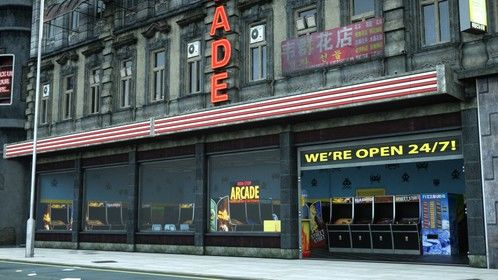 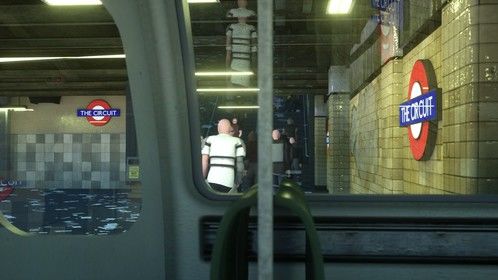 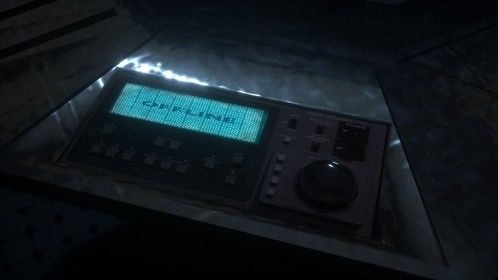 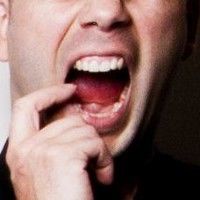