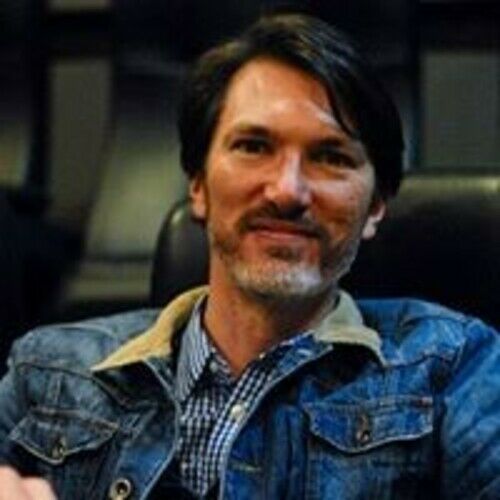 Sean is a Screenwriter, Director, Editor and Producer. He has worked in film & television production in Australia and the US since 1994, while writing screenplays and directing short films.

Sean began making films while growing up in Sydney, and later Hong Kong. In 1991, Sean returned to Australia to attend the VCA School of Film and Television in Melbourne (formerly Swinburne). Trained in Screenwriting, Direction, Editing and Cinematography, he graduated with a Bachelor of Film and Television Production, in 1994.

In 2006, Sean interned with production companies in Los Angeles and worked as an Assistant at Larger Than Life Productions on the Universal Studios lot, learning the studio development process.

In 2010, Sean's feature screenplay, "Claws", was a finalist in the Beverly Hills Film Festival Screenwriting Competition. That year, Sean directed and produced a proof-of-concept short, based on the feature screenplay. Since 2011, Sean has developed several feature screenplays, and in 2014, "The Legend of Yakatutch" was awarded Best Project & Pitch by a panel of international judges, during the 3-D Stereo Media Summit in Liege, Belgium. The screenplay is being adapted into a comic book.

Sean's recent projects include a 5-part documentary, filmed in Hong Kong in 2017, and two new screenplays - "Shadow Men", an Action/Sci-Fi/Thriller (co-written with Kent Hill), and a Crime/Thriller based in New York City. His feature screenplay, "The Legend of Yakatutch", is being adapted into a comic book by Los Angeles-based artist, Joe Suitor.

Unique traits: I attended High School in Hong Kong before returning to Australia to study film production at the VCA in Melbourne. 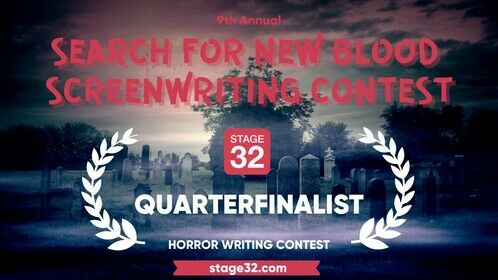 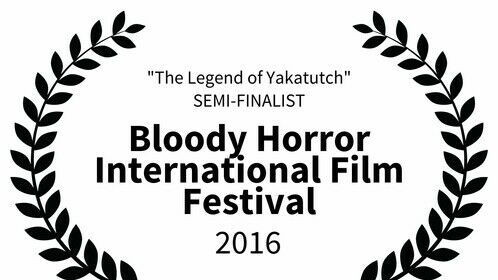 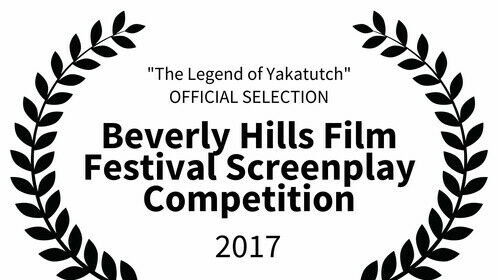 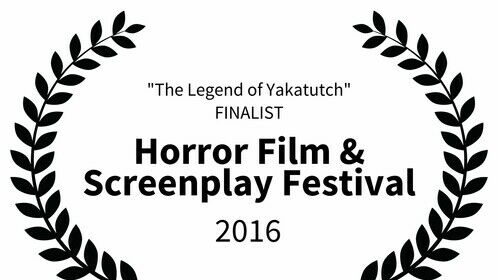