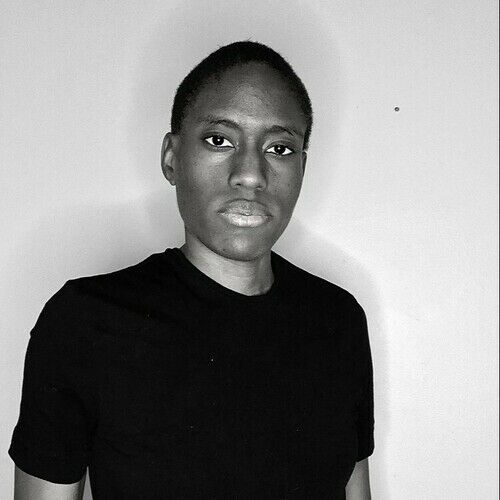 Hello everyone,
I am a film composer and screenwriter based in Baltimore, Maryland. I have scored animated, feature, and short films along with various games. Most recently, I provided original music and sound design for 'YETI SLOPES', a dynamic endless runner game. I am currently working as a composer for Andrew Rothkin's latest film. My recent writings include a western 'Bandit' and a commissioned action thriller 'Redemption'.

I have worked with animator and producer, Dan Ekis on his science fiction film GREY ISLAND as well as director and writer, Harry Owens on IN MADNESS which was the official selection of the Pan Afro Film Festival and previewed at the Los Angeles International Film Festival. In 2020, I was featured in the Best Seller ' It's Simply Filmmaking' by author Cali Gilbert, which showcases women in film and tv.

Currently, I am in

I am currently writing Lily In The Valley, a 1-hour pilot historical crime drama, and Century, a 30-minute legal drama.

My goal is to impact and inspire people from all walks of life. I hope to connect with producers, directors, and other creatives. 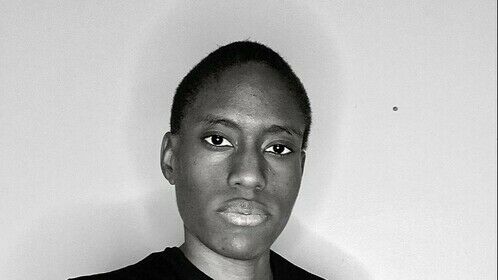 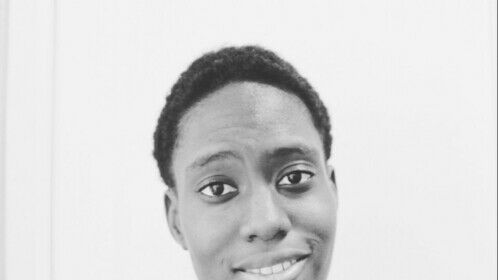 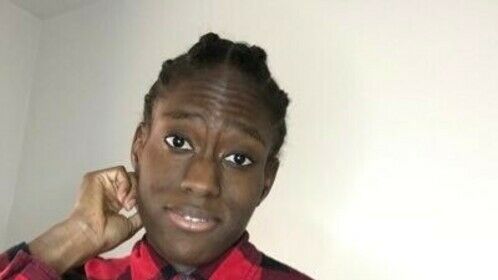 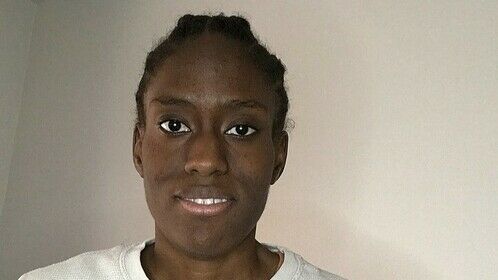 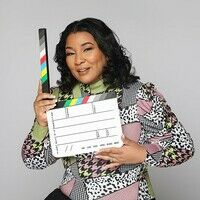