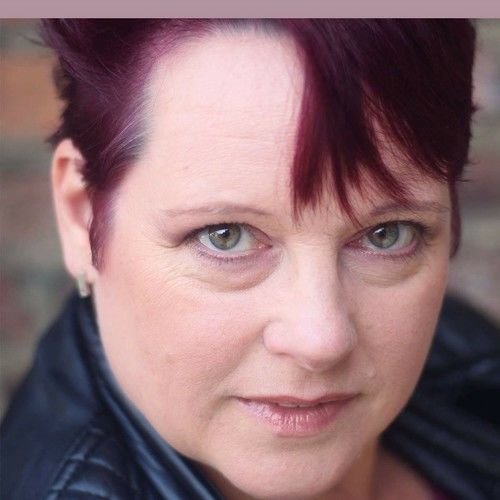 I am a Leeds based actress & voiceover artist training with & represented by Northern Elite Acting School & Agency.

I am a confident & outgoing woman with a positive outlook & have excellent improvisation and acting skills.

My recent credits include Bruised, which I co-writer, Wretched Things, Clouds & Siter Act.

As well as acting I'm also a volunteer Youth Leader with St John Ambulance, a volunteer at my local charity shop & a mum of 4. 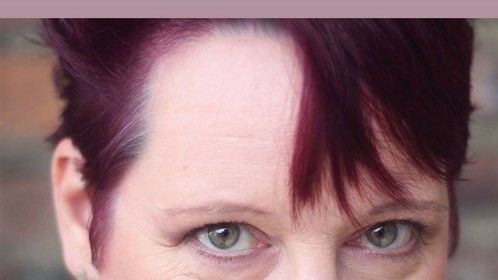 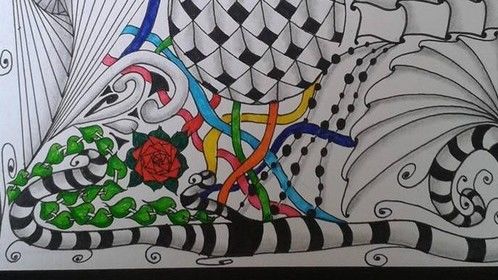 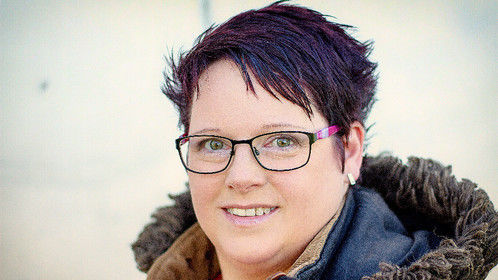 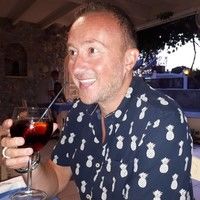