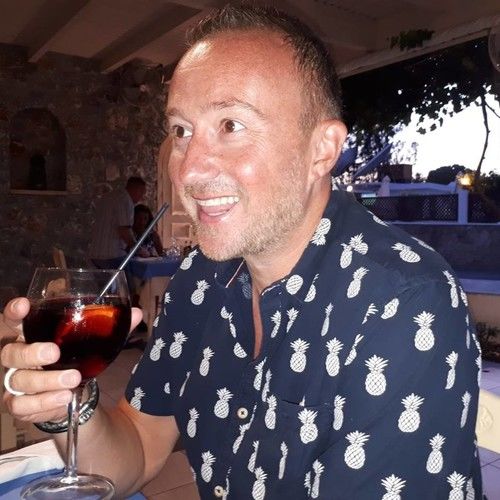 I am a dedicated and imaginative Screenwriter located at the centre of the universe (Chesterfield, Derbyshire). I am more than happy to try my hand at different writing mediums and to that end, I have also written three sci-fi/fantasy novels. When I’m not writing my own ideas, I tend to be reading other people’s, currently establishing myself as an up-and-coming independent Script Reader.

Screenwriter:
Working mainly in science fiction, I have written several feature-length screenplays, including “Life Signs” which is currently under option for the 2nd time with Unstoppable Entertainment (Noel Clarke, writer/director of Adulthood, 4.3.2.1 & Brotherhood).
Taking on dual roles, I both wrote and produced the short film “Sweet N’ Sour Recession” starring Georgina Sherrington (The Worst Witch) and Mark Kempner (The World’s End, Kill List).

Feedback for my screenplays:
“Absolutely gripping, well written and such an original idea.” – Unstoppable Entertainment
“We plan very big things for this script and for Paul in the future…” – Unstoppable Entertainment
“Life Signs is so strong, with a lot of depth.” – Independent Talent
“The premise is intriguing and has a lot of potential.” – The Black List
“Excellent, chilling, highly visual and inventive.” – NYC Midnight Short Script Competition
“It's great to find someone writing stuff like this. Kinda reminds me of an old Tales from The Crypt/Twilight Zone vibe” – Jack Pirie (Director)

Script Reader:
I am an experienced, independent Script Reader offering screenplay coverage for short and feature-length screenplays and have attended both “Effective Script Reading” hosted by Evan Leighton-Davis (Industrial Scripts) and “Breaking into Script Reading” hosted by script guru Lucy V. Hay (Bang2Write). I received the following course feedback:
“Synopsis is refreshingly concise, but contains all key story beats” and “Certainly of industry-standard” – Evan Leighton-Davis
"All in all, your report is excellent" and "You summarise well at the end and I LOVE your idea...” – Lucy V. Hay

Representation:
I have been represented by both Independent Talent and 42 M&P. I am currently looking for new representation. 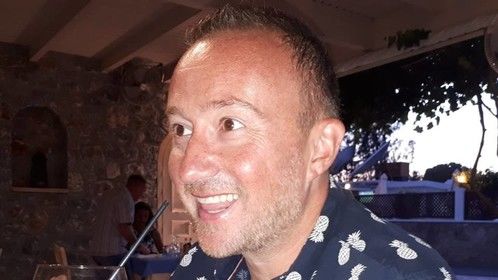 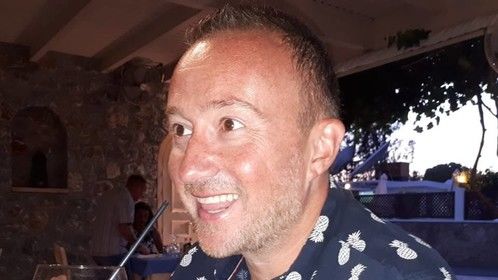 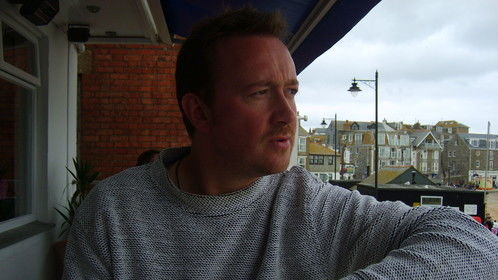 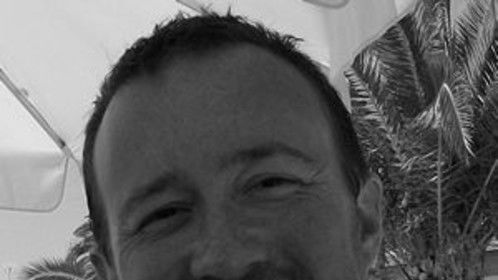 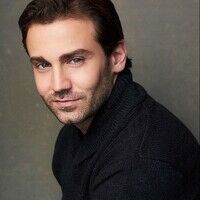 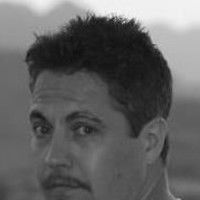 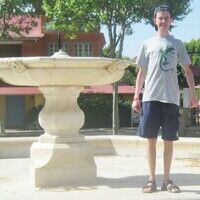