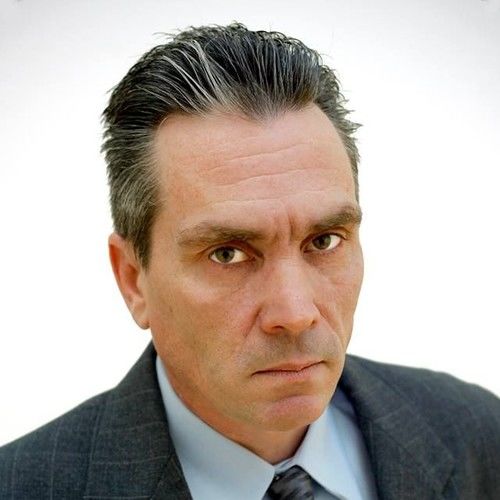 Actor, former firefighter and US Army veteran. Typecast as police officer and authority figures. Have my own vast array of cop props, uniforms, weapon and even a cop car 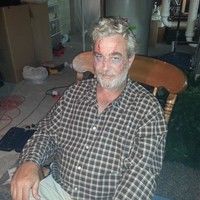 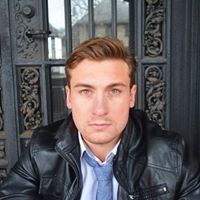 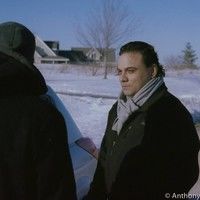 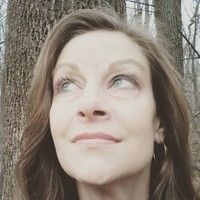 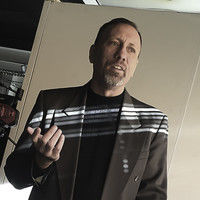 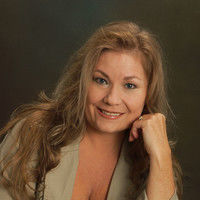 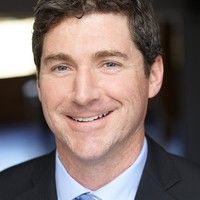