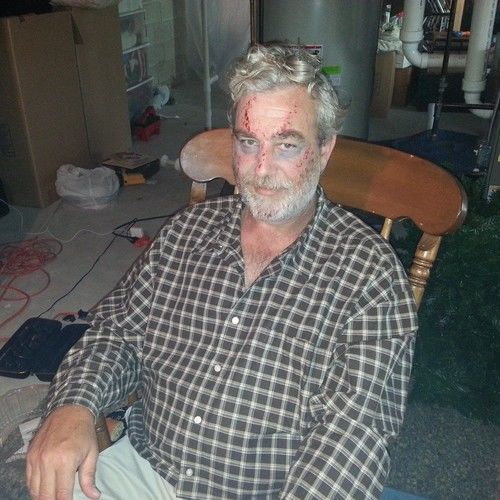 Immanuel Baldwin, a Milwaukee WI native is no stranger to the filmmaking world. He has held the roles of assistant director, line producer, and production manager on many films local and non-local. Immanuel as a director believes that inviting the world into his physical, emotional, sexual, and even spiritual experiences elevates creativity and is the best way to experience a visual piece.
As a highly praised director, Immanuel has grown into one of the go to independent film directors in the midwest. He's had the opportunity to learn and work with amazing teams from all over the country. He is an ever-growing individual and always looking for the next project. 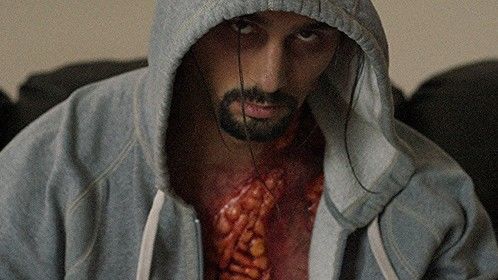 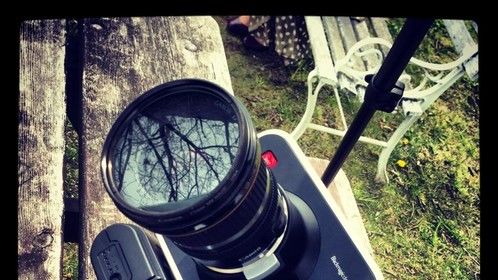 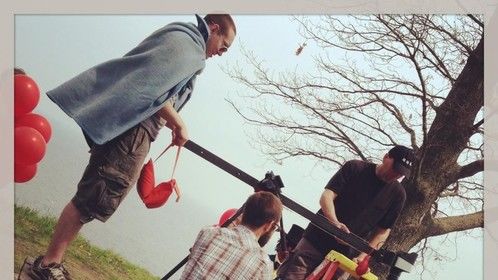 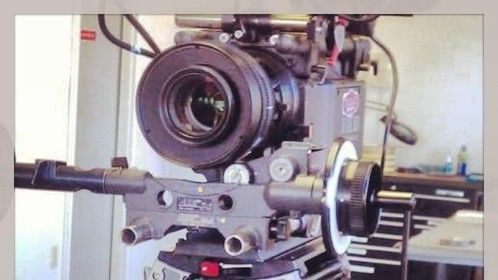 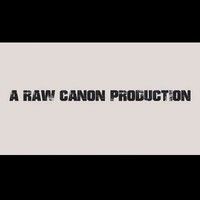